DCI has posted none new classic video clips gearing up for tomorrow nights showing of the 2006 DCI Classic Countdown in theaters across the country. The DCI Media Vault is your free, no nonsense access to timeless drum corps video clips to help hold off your classic drum corps urges until you can see the Countdown up on the big screen. The vault closes after April 27, so check out these clips before it's too late! 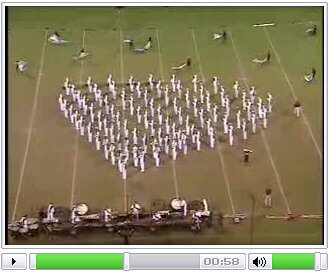