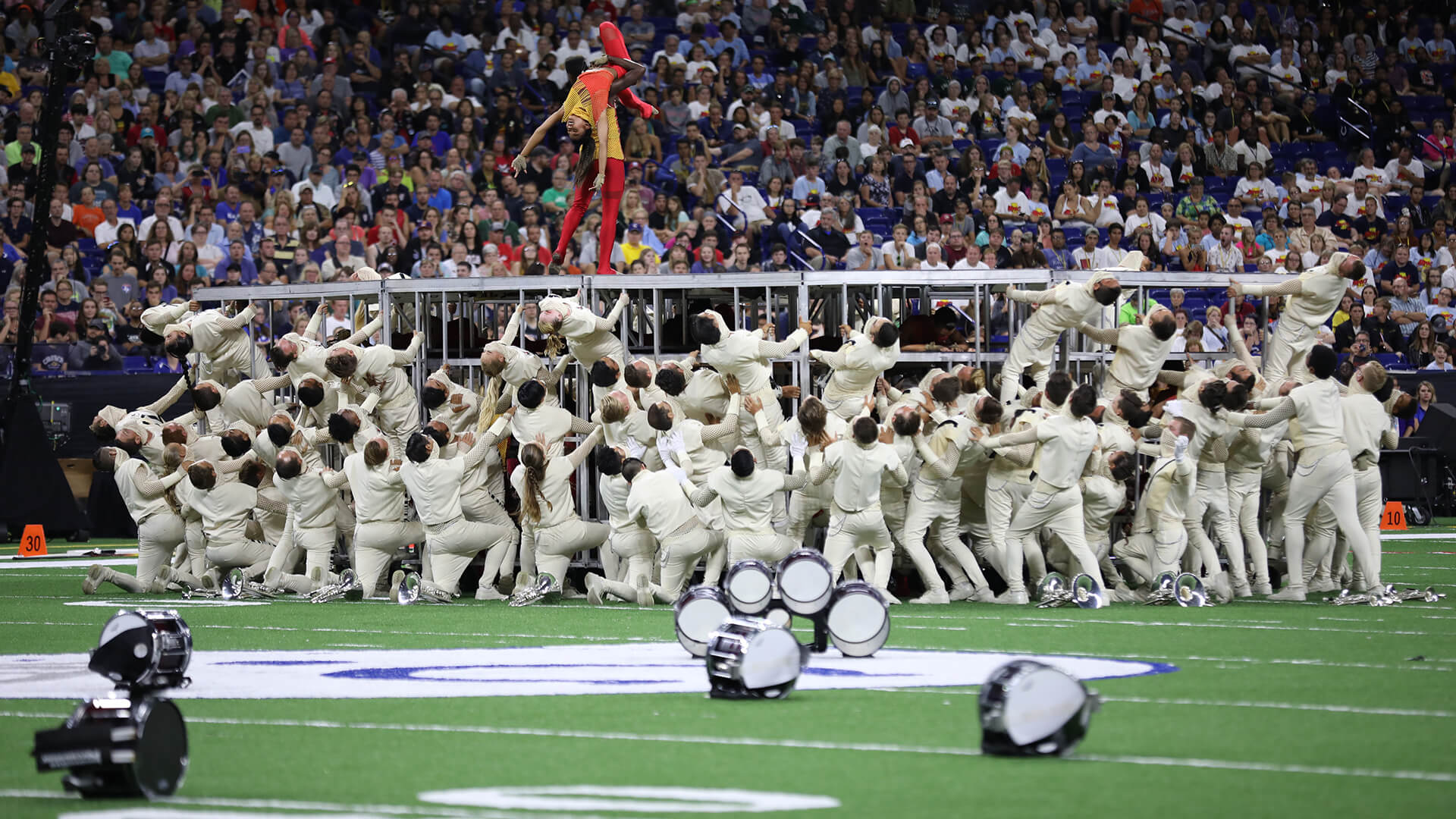 Just over a month since the DCI World Championship Finals wrapped up in Indianapolis, Dan Potter takes a look and listen back through 2018’s Top 12 with DCI.org columnist Michael Boo.