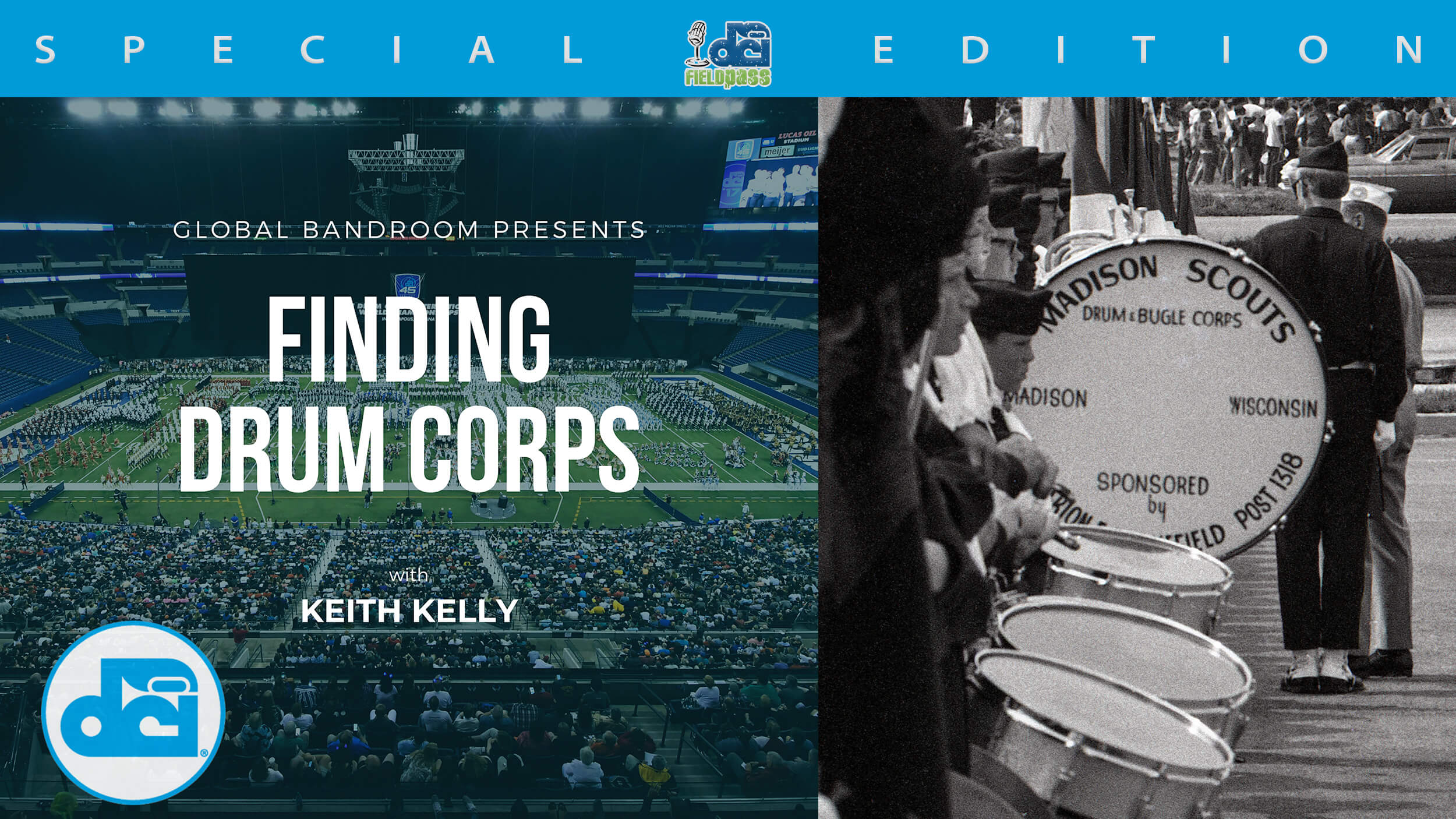 In Episode 2, Keith has an eye on the past to better understand the future, tracing the history of the drum corps activity from before the founding of Drum Corps International through changes and developments that have shaped the way we experience marching music performances today.

Drum Corps International · 2. Finding Drum Corps: Those who have come before