From the Madison Scouts archive. 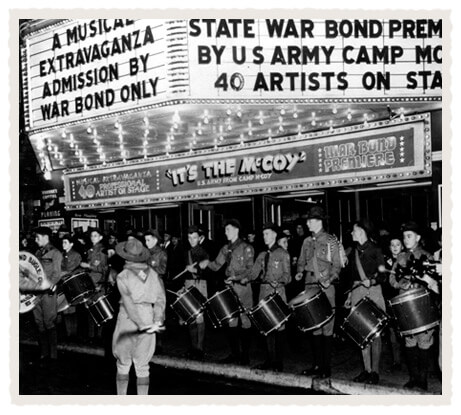 Learn more about the event at MadisonScouts.org.