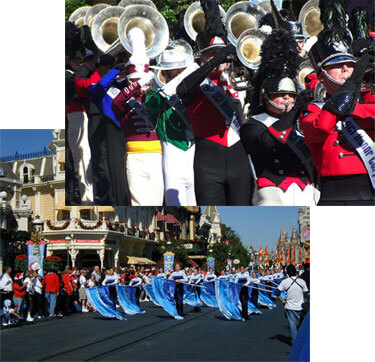 I have followed drum corps since the 1950s when I was a snare drummer with the Immaculate Conception Queensmen in Winchester, Mass.