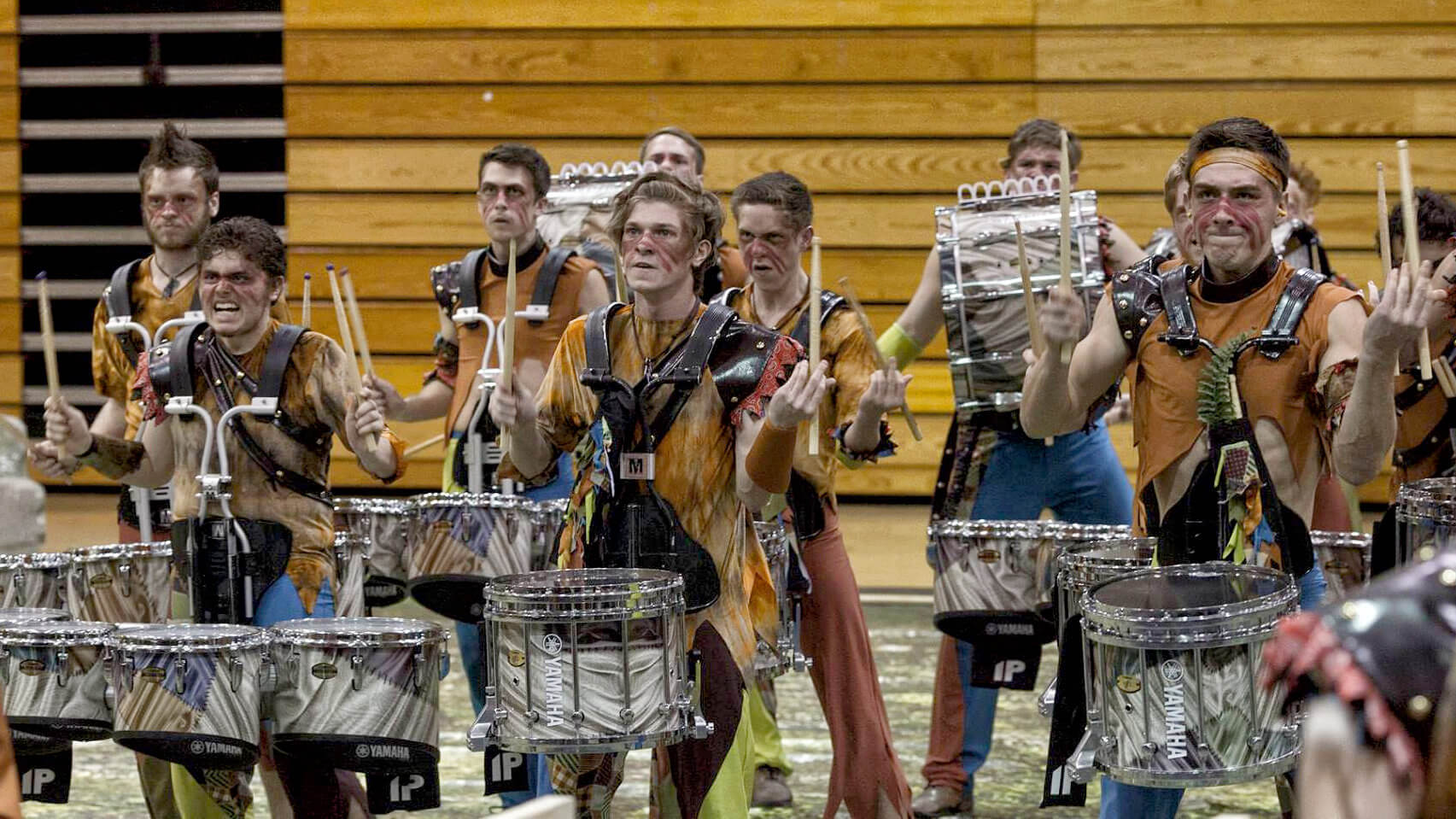 Aside from the individual performers who spend their winters with any number of WGI organizations, several DCI drum corps have a strong (or growing) tradition in WGI competition.

Before it was a DCI Open Class drum corps, Anoka, Minnesota’s River City Rhythm got its start as a percussion ensemble. Competing in WGI’s Independent Open Class, RCR has taken home WGI’s Fan-Favorite Award in its division for the last four years.

Winning the WGI World Championship title in the Independent Open Class in its very first year in 2014, Cadets Winter Percussion jumped to the Independent World Class in 2015, finishing as a finalist in sixth place.

The defending WGI World Champion, RCC became a program under the umbrella of Blue Devils Performing Arts in 2015. Always near the top of the competitive pack, RCC is one of the winningest ensembles in WGI history.

While missing a finalist spot for the second year in a row in 2015, the Blue Knights Percussion Ensemble will look to return to the form this year that won the group 11 WGI medals since its founding in 1993. Four of those have been gold.

Run as part of the Oregon Crusaders, OC Indoor took first place in the Independent A Class at the 2009 WGI World Championships. Since then the group has been classified as an Independent World ensemble and finished as a WGI finalist in that division most recently in 2014.