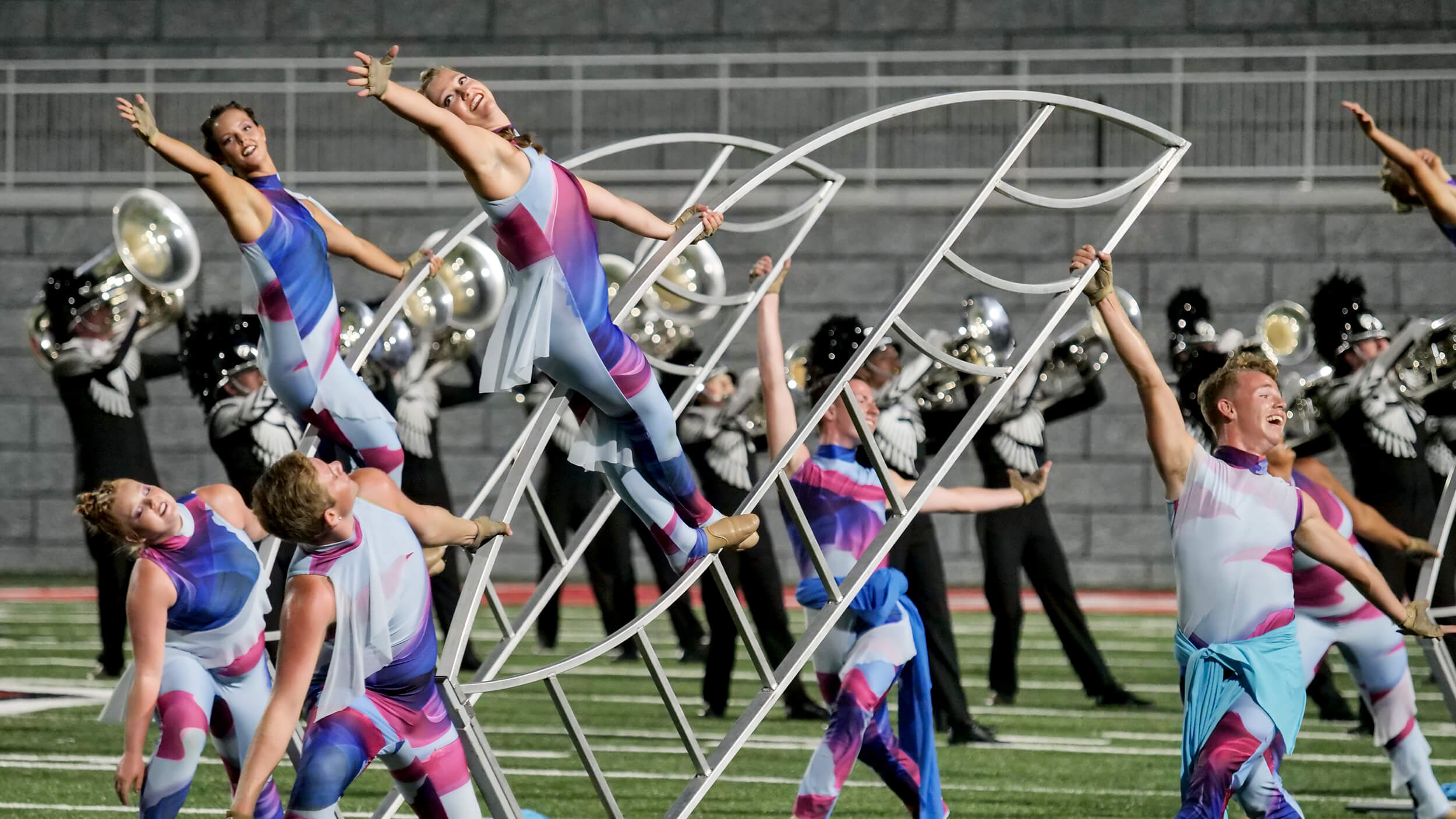 “You could see it in their eyes,” Phantom Regiment program coordinator Tony Hall said. “‘We’re going to get to do that?’"

Every time the Rockford, Illinois corps adds a new wrinkle to its 2021 production, according to Hall, that tends to be the reaction.

“Harmonic Journey” is Phantom Regiment’s 2021 production. If that sounds familiar, it’s probably because it’s more than familiar to any longtime drum corps fan. “Harmonic Journey,” which the Rockford corps brought to the field in 2003, is one of a handful of shows that have found a way to transcend time and continue to come up readily in conversation all these years later.

It’s for that reason that this was the show Hall and his fellow designers at Regiment decided to deploy for 2021. 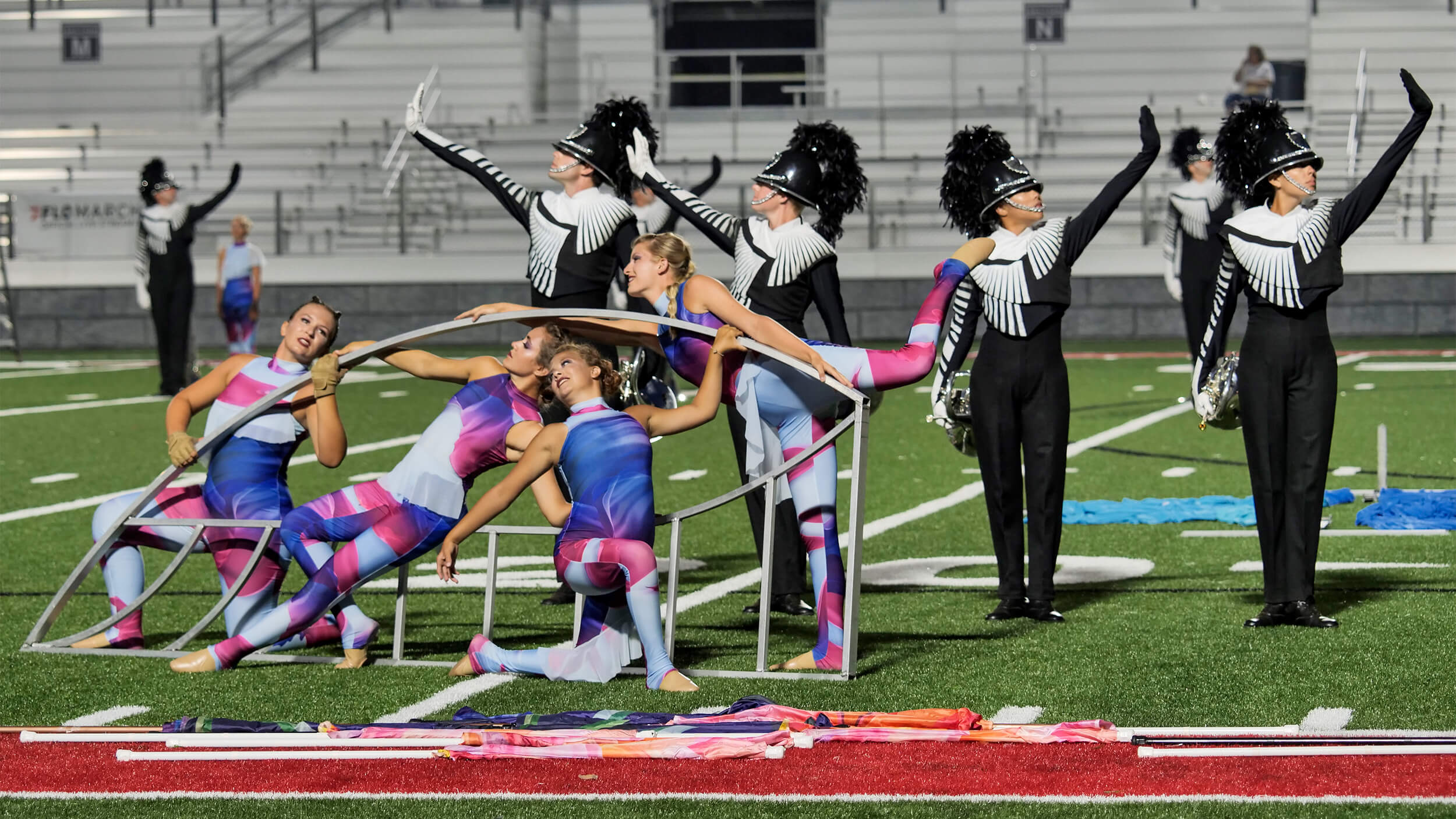 They knew they wanted—partially to celebrate the corps’ legacy, and partially with the knowledge that it would be difficult to put together a strong program from scratch in a shortened summer season—to recreate a past production. And based on the discussions they’ve seen happening among fans and alumni, the decision as to which show to reprise wasn’t all that hard.

“Harmonic Journey is one that is always requested, whenever we do our video series on social media, we're getting requests for it all the time,” Hall said. “We have some iconic shows for sure, and I've been a part of a lot of them. This is one that we really feel strongly about, that hits the heart, it brings back the beauty of the Regiment.”

“So many people say it's their favorite show,” conductor Geneva Le added. “And we're so happy to have it this year.”

The importance of a production with so much history isn’t lost on Regiment’s members, even though none of them were any older than four or five years old back in 2003.

In terms of style and energy presented, it’s somewhat of an eclectic mix. That’s what makes it a “Harmonic Journey.”

“It is a Harmonic Journey,” Hall said. “And it has so many contrasts in it, that we're able to touch on almost every aspect of emotion. This is a show to do that.”

Now, Hall was clear—2021’s “Harmonic Journey,” while sharing many similarities, isn’t a complete copy-and-paste of 2003’s.

The drum corps activity’s evolution since “Harmonic Journey” first originated provided Hall and the design team at Regiment with the opportunity to paint with some new brushes musically and visually. Electronics, props and other facets of modern drum corps are now more readily at their disposal. 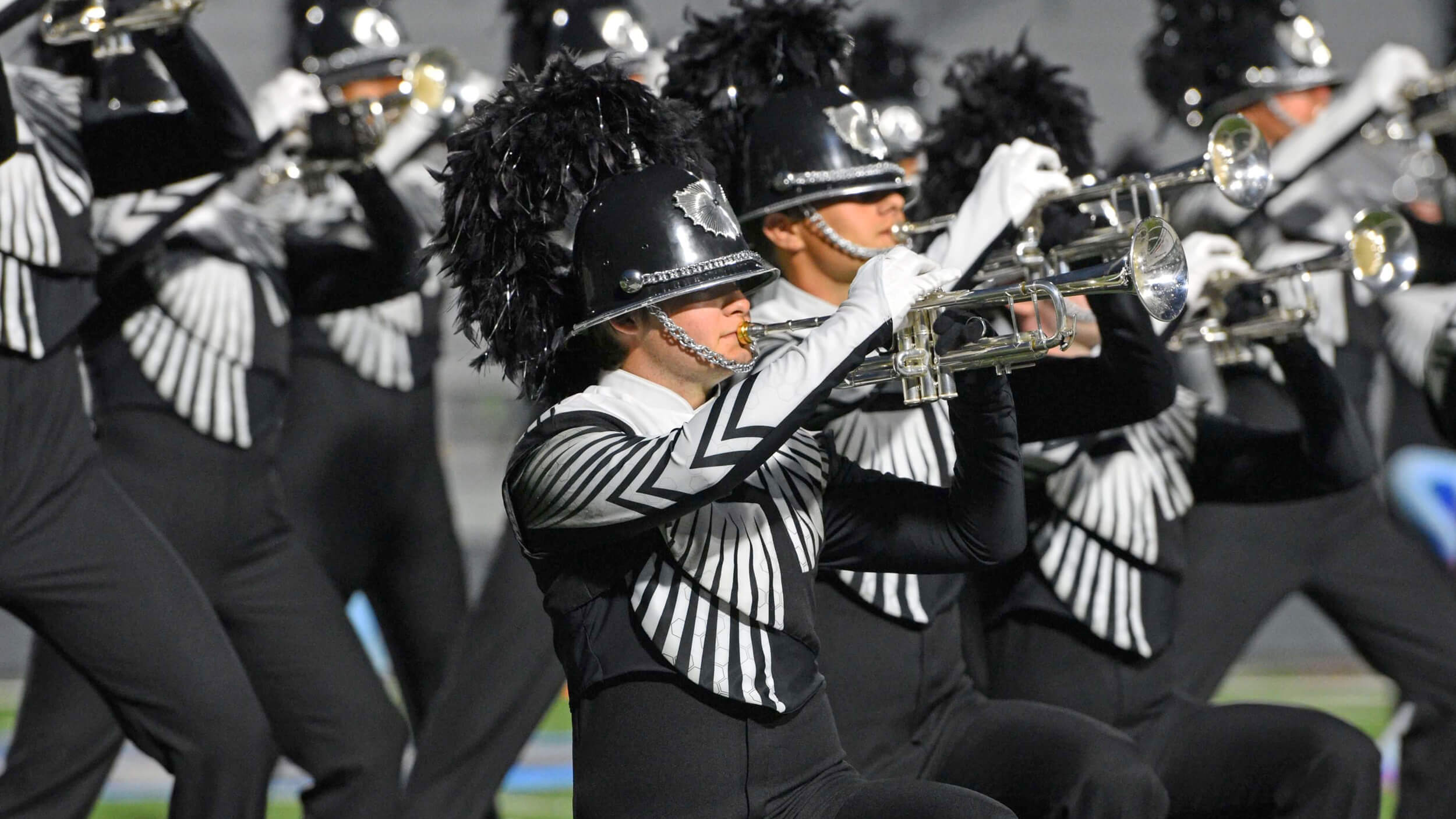 They’ve made sure, however, to keep the beloved details of the show itself in place.

“Musically, they are moving forward in a way where they want to make sure they make the members of the 2003 show proud,” Hall said. “They're trying to make sure that they capture the essence of all of this.”