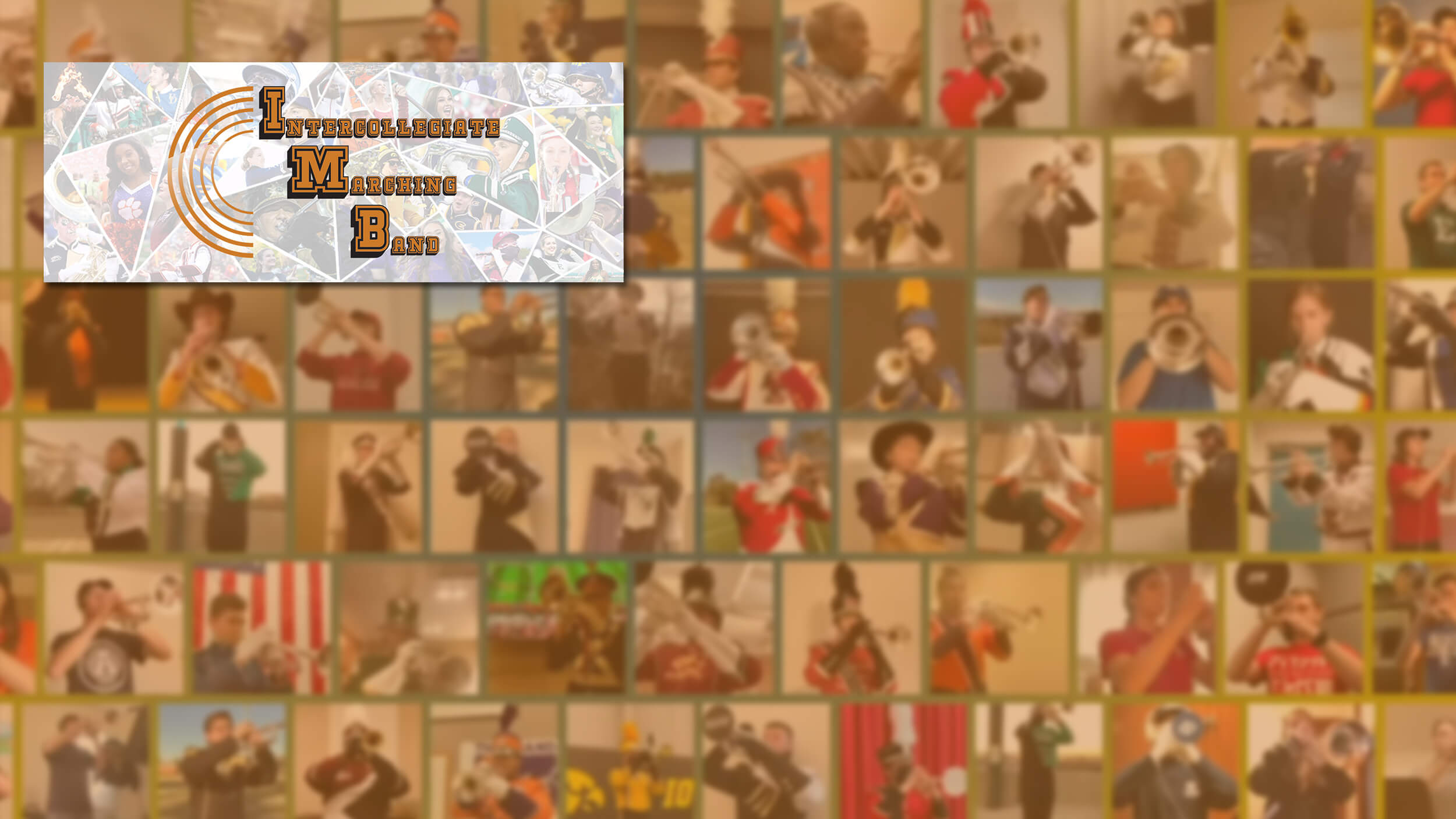 Coinciding with Monday's College Football Playoff National Championship Game, the College Band Directors National Association (CBDNA) Intercollegiate Marching Band made up of nearly 1,500 nominated performers from 200 bands across the country, put on a virtual halftime show for the ages.

The ensemble brought together a diverse array of musicians, drum majors, color guard, dancers and majorettes to perform Beyonce’s “End of Time” in a pre-recorded video that featured a myriad of individual recordings edited together to form one massive marching band.

The project, which had support from Drum Corps International corporate partners including GPG Music, Halftime Magazine and StylePLUS, had a number of notable drum corps personalities involved in its creation.

Check out the @intercollegeMB halftime show on the Jumbotron in Miami at the @CFBPlayoff #NationalChampionship game. 😍 pic.twitter.com/CSQehqEIEx

Scott Boerma, director of bands at Western Michigan University and former arranger for the Madison Scouts, provided the wind arrangements.

“In our effort to create an arrangement that will appeal to band members and fans across the nation, we chose a tune by the incomparable Beyonce,” Boerma said in a Halftime Magazine feature on the ensemble. “Although our arrangement of ‘End of Time’ stays true to her work, we’ve beefed it up to make it challenging and exciting for the marching band genre.”

Michael Rosales, choreographer for the 2018 World Champion Santa Clara Vanguard, also contributed to the design of the performance.

Learn more about how the Intercollegiate Marching Band came to life