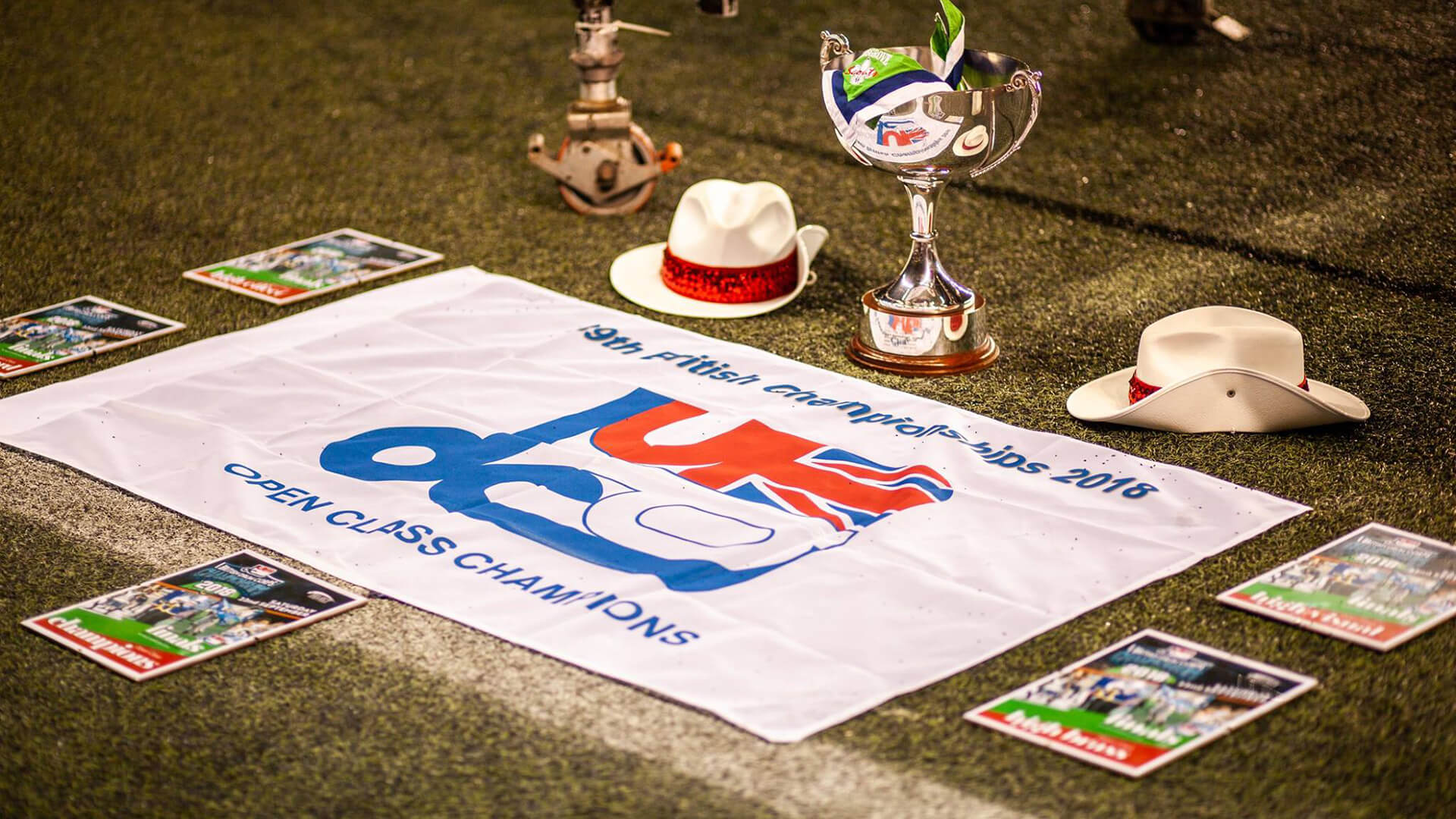 The Kidsgrove Scouts notched their seventh DCUK championship title on Saturday.Photo by: @KidsgroveScouts

With a final score of 86.800 out of 100 points, Kidsgrove manage to stay more than a point ahead of THE COMPANY Performance Ensemble (2nd, 85.550), ending the group’s three-year hold on Britain’s top spot.

In the process, the Scouts also laid claim to top marks on the judges’ sheets in Field Music, Ensemble Music, Overall Visual (including Color Guard), and Overall Effect. THE COMPANY’s strong lead in Percussion helped the corps from Derbyshire, England finish a tenth ahead in the Overall Music caption.

In other competitive divisions, the Concord AllStars of Sheffield, England finished first in DCUK’s Junior Class, while the Vikings, the sole representative of Ireland at the event, finished atop the “A” Class.

View all results from the 2018 DCUK Championship

Helping to round out the festivities, a DrumLine Battle event saw the Concord AllStars emerge victorious over Thurrock Marching Brass, with an additional bonus round featuring Concord and THE COMPANY allowing the winner to play all corps back onto the field for the finale of Saturday’s event.

The attention for a number of these DCUK units will now shift to this coming weekend, with corps traveling to the Netherlands for the Drum Corps Europe Championship (DCE) in Kerkrade on Saturday, September 29.

British corps have enjoyed tremendous success on the broader European stage, winning four of the last five DCE titles, including THE COMPANY in 2017, 2016 and 2014, and Kidsgrove Scouts in 2015.