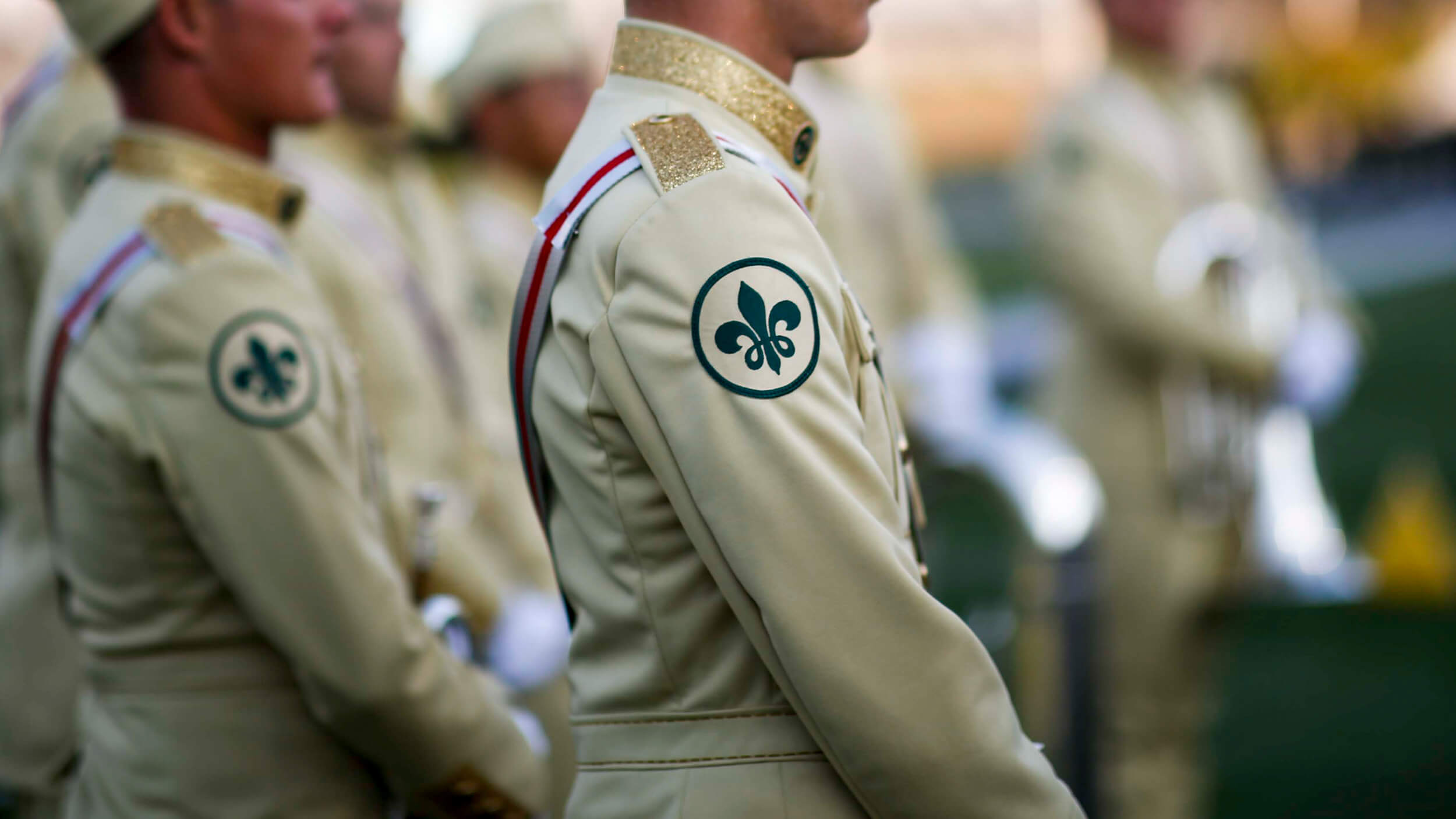 Forward Performing Arts, the parent organization of the Madison Scouts, announced Sunday a new policy that will open the ranks of the traditionally all-male corps to all genders beginning next year.

“This is a historic day for the Madison Scouts,” said executive director Chris Komnick. “No doubt it will challenge our long history, but the value it brings to our mission and the members we serve is immeasurable.”

That long history covers more than eight decades for the Madison Scouts. The group was founded in 1938 as a Boy Scout troop, providing the impetus for its genesis as an all-male corps.

“From day one, the corps was integrated racially and has since carried a strong culture of diversity through race, sexual orientation, and socio-economic status,” the organization said in a release. “The Madison Scouts organization imposes a higher standard of rigor and excellence for itself and its participants, and seeks to meet the dynamic needs of its community as those needs evolve over time.”

The board of directors voted this morning to adopt a non-discrimination policy that expands membership to all genders to participate in the Madison Scouts, effectively opening the way for women to become members of the corps. We are so pleased to say that the vote passed.

Similar to the way the Boy Scouts of America organization has evolved, first welcoming girls into its Scouting programs in 2018, so too are the Madison Scouts.

With the establishment of Forward Performing Arts in 2017, the Scouts have already started catering to more and more performing arts students outside of the drum corps including a growing series of leadership workshops, a DCI SoundSport team (Mad Brass) and a WGI Winds ensemble (Fleurish Winds), all of which were established as coed programs. The Madison Scouts Drum and Bugle Corps will be the last piece in the Forward Performing Arts portfolio to open its doors to all performers.

“It’s the right decision for the right time, said Madison Scouts artistic director James Elvord who was inducted into the DCI Hall of Fame in 1997. “I taught the corps for many years in the ‘70s and through the corps’ first Championship, and the time is right for the Madison Scouts. I think going into the future for our success and longevity, we need to be all inclusive.”

“What I think the future holds for the corps moving forward is very positive,” Komnick said. “I understand and completely appreciate our historic 82 years up to this point, but I think what we’re doing is going to gain so much more for us as an organization, not only in the principles; we’re basically aligning our principles with what we’re teaching our membership, but also what we can put out on the field.”