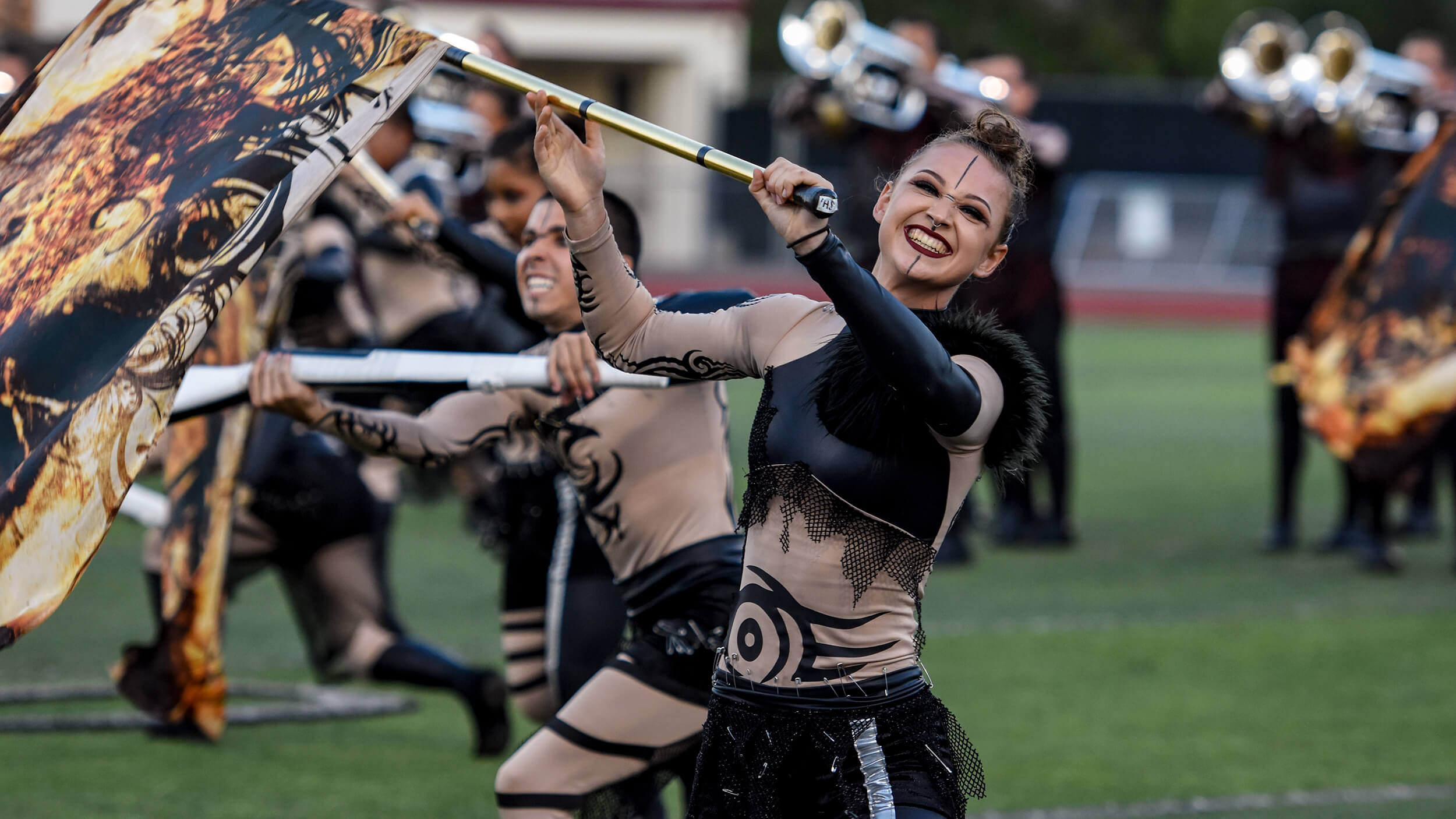 People don’t always react well to things out of the ordinary. Anomalies sometimes don’t have much value, many argue, because outliers shouldn’t be validated. In some cases, that line of thinking has been applied to the Mandarins’ 2018 campaign.

After decades of success as a World Champion in Drum Corps International’s Division II & III, last season, the Sacramento corps made the DCI World Championship Finals for the first time, finishing 10th with a score of 88.150. Up until just two years prior, they had only broken 80 points once as a World Class corps (80.300 in 2003).

The inaugural Finals appearance became the spark that, for some, opened up the conversation of a “fluke.”

After all, in its own bubble, one Top-12 finish in 15 seasons at the World Class level could conceivably be interpreted as a flash in the pan.

“I know some of the fans don’t think Mandarins are going to make Finals this year,” said Gabby Peraza, a third-year Euphonium player. “It’s not a one-time fluke. We are here and we are it. It’s going to keep going up every single year.” 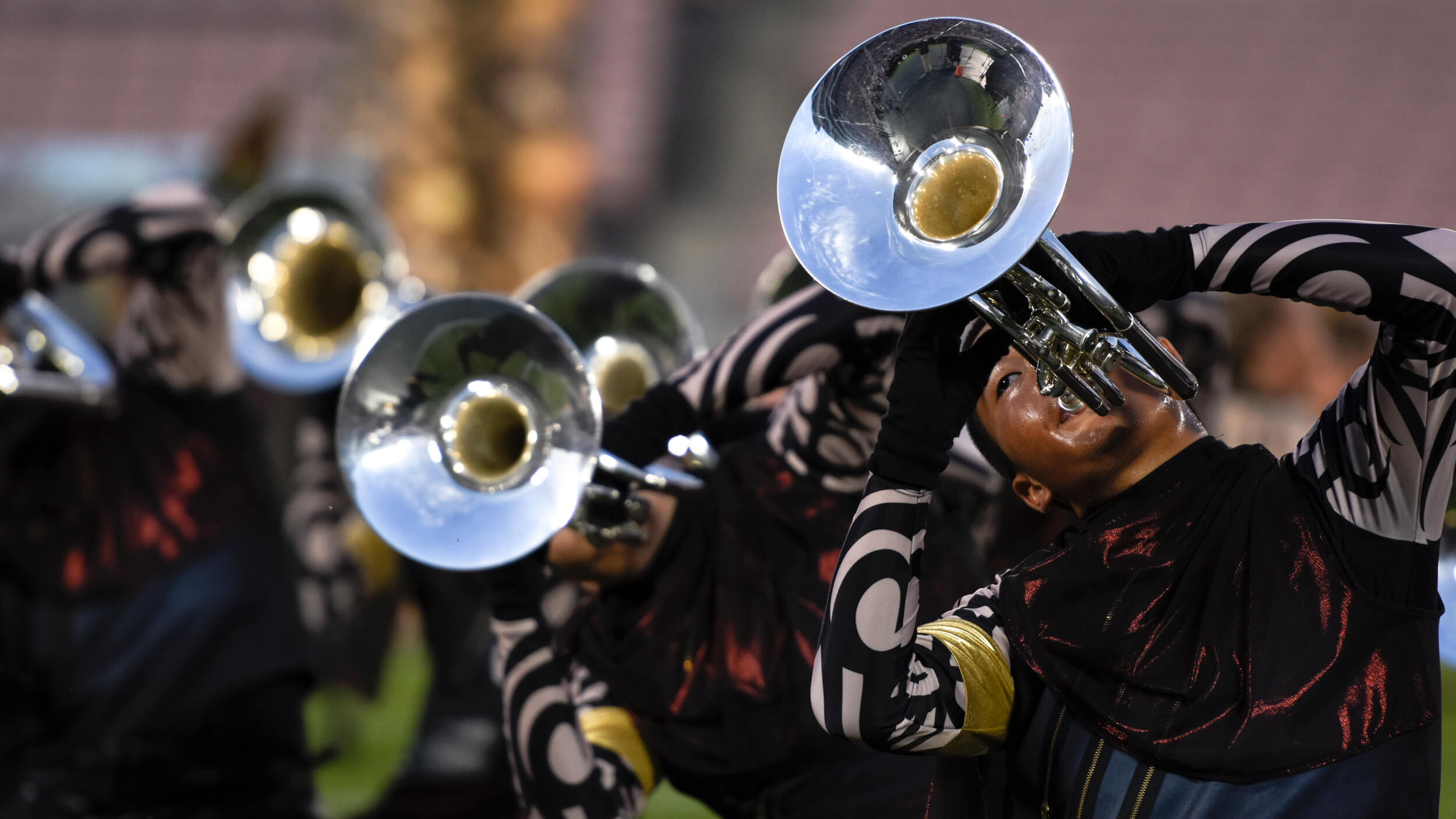 Three weeks into the 2019 campaign, Peraza’s sentiment has held strong. At their debut show in Clovis, Mandarins premiered “subTerra” to a rousing 67.100 score, nearly five points ahead of schedule from the same show in 2018.

Even as scores leveled off slightly a week or so into the season, Mandarins’ outputs continue to eclipse last year’s; the corps’ tally in Pasadena (June 29), remains more than two full points above 2018’s Rose Bowl event.

2019 is two weeks old, but any “fluke” narratives — like the storyline of “subTerra’s” main character — have suffered a quick death.

“Just hearing (those early scores) is like, ‘Wow, we did well for something we’ve been pushing for for so long,’” Logan Gammill, a third-year front ensemble percussionist, said.

Gammill admitted the corps’ first-ever Finals appearance brought an influx of new talent to Sacramento during the off-season for auditions.The corps has always been able to develop the talent it has and build a show around its members’ skill-levels, but the in-flux of talented performers only meant Mandarins could build up a more difficult and nuanced production.

“In 2017, we weren’t the best but we definitely worked with that talent,” he said. “And that’s something I noticed throughout this year and last year is that we work with the talent that we have. So we’ll take what shows up, and each year it gets better, it just progressively gets more and more.”

“SubTerra” showcases that talent with a dynamic show revolving around an underground hidden society. For its dark premise, the show is enthralling, taking the audience from stage set to stage set through different haunting moments. 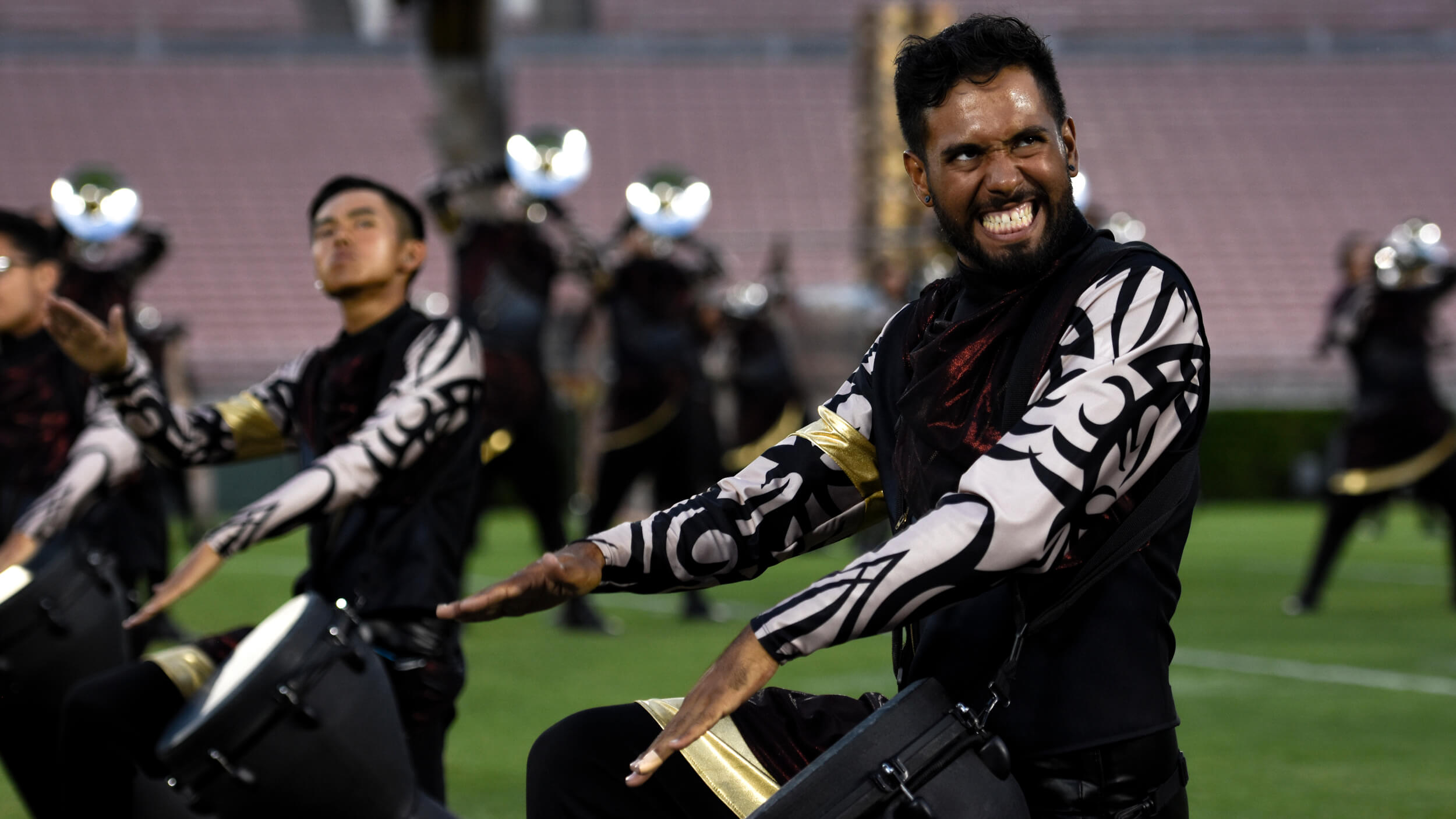 The early prosperity has flipped the narrative on Mandarins. They’ve become a world-class must-watch that has the chance to shake up the standings.

“I know the corps is looking at the season like ‘We are elite and we belong,’” Peraza said. “Basically we need to change the mentality from what we were to something greater than that. We’re just going to keep pushing forward.

“We’re trying to push into a higher tier of drum corps and it’s basically one we’ve never competed in before.”

That drive, Peraza says, is one that starts with the corps members who have been there before.

“Personally as a veteran, I hold myself to a higher standard,” she said. “The standard the veterans set for themselves is that we lead by example. So, we kind of teach the rookies by doing what we’re supposed to do, and they will follow along.”

As evident by the way their season has already progressed, they have followed along. Right out of the 2019 gate, Mandarins’ whole show was complete and on the field. Cleaning, fine-tuning, and finding another gear have become the focus as the season churns on. As such, impending additions to the show’s design continue to fuel the corps members’ energy levels.

And that only adds to Gammill’s confidence — in himself, in the 2019 show, and in the chance to get back to the DCI World Championship Finals and cement Mandarins as a top-tier staple.