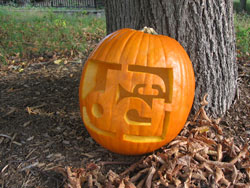 Is your love for Halloween as fanatic as your passion for drum corps? Drum Corps International wants you to combine the two for the first annual Drum Corps International Pumpkin Carving Contest! We want you to put your artistic skills to the test in coming up with the most intricate, outrageous, scariest or elaborate drum corps themed pumpkin carving. Once you have shaped your masterpiece, all you have to do is take a picture of your creation and e-mail it to DCI.org at dceye@dci.org along with your name and address. Send it in by Tuesday, Oct. 30 and the most spectacular creations as chosen by Drum Corps International staff members will be announced on Halloween (Wednesday, Oct. 31) and posted on DCI.org for all to see. Fantastic prizes will be awarded to the top winners, so go grab yourself a pumpkin and have some fun while you're at it! Not sure where to start? We've put together a series of downloadable pumpkin carving templates that feature the logos of many of your favorite Drum Corps International units. Download templates here. 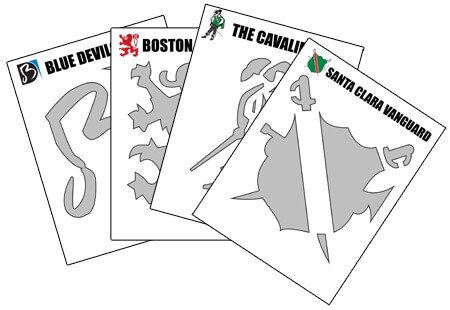 Be creative and e-mail those submissions along with your name and address to dceye@dci.org by Tuesday, Oct. 30. Happy Halloween! 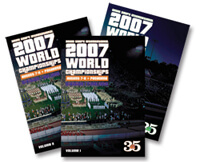 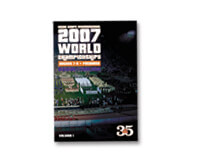 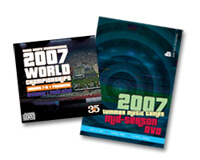