Today, Wayne Barron provides a public service to many potential drum corps volunteers by discussing a program that allows members of certain organizations to work with youth without sacrificing their personal vacation time. I met Wayne in San Antonio this past summer, where he's lived for the past several years as a member of the United States Air Force. Here's what he has to say. I'm Wayne Barron, and I've been a volunteer staff member for the Madison Scouts from 1992 to 2002 -- 11 years of drum corps touring. What is unique about that fact is that I've been able to tour with the Scouts as an active duty member of the Air Force. I began helping the Scouts while I was stationed in Milwaukee. 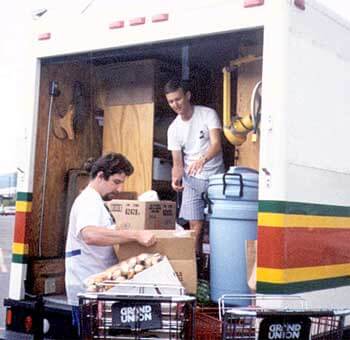