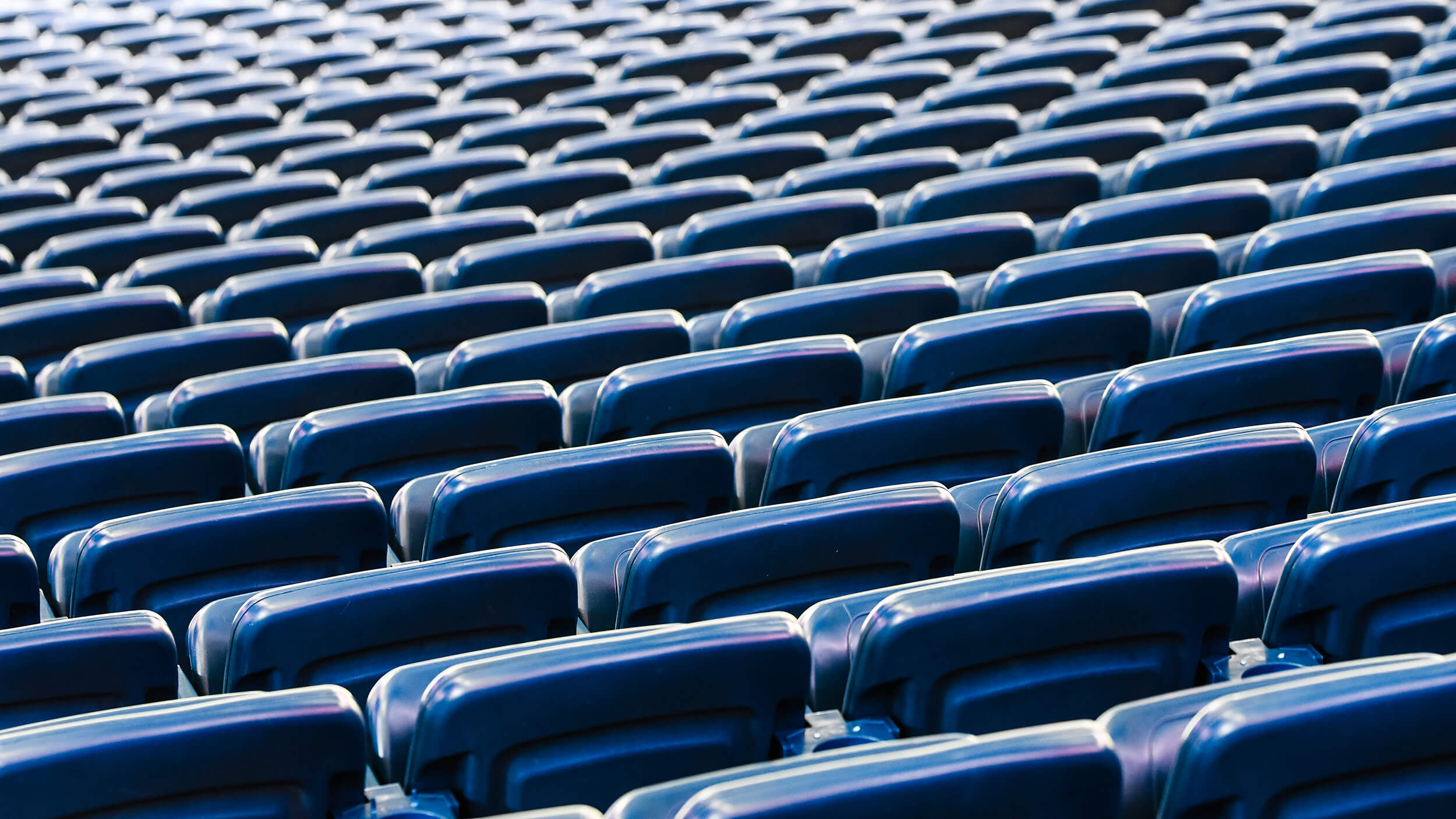 Beginning Monday, December 9, tickets to more than 20 events on the 2020 Drum Corps International Tour schedule will go on sale.

NEW for 2020: The DCI Box Office is pleased to announce the addition of DCI Print-At-Home Tickets and DCI Mobile Tickets for select events on the 2020 DCI Tour!

No more having to wait for tickets to arrive (or possibly get lost) in the mail — Your tickets will now be accessible to you instantly!

DCI Print-At-Home Ticketing allows drum corps fans to receive their DCI tickets via email immediately after their purchase, enabling ticket purchasers to download and print them out on their home printer for scanning at the stadium on show day.

DCI Mobile Ticketing allows customers to access their DCI event tickets directly on their smartphone, much like a digital boarding pass at the airport.

“These options provide the safest, most convenient, efficient and flexible way to bypass the ‘Will Call’ window to manage DCI event tickets, while increasing protection against fraud,” said DCI ticketing manager Brian Keller. “Using a smartphone with cellular service and a browser, these new features provide quick and easy entry to the stadium, the ability to administer and transfer tickets and reduce the risk of lost, stolen or forgotten tickets.” 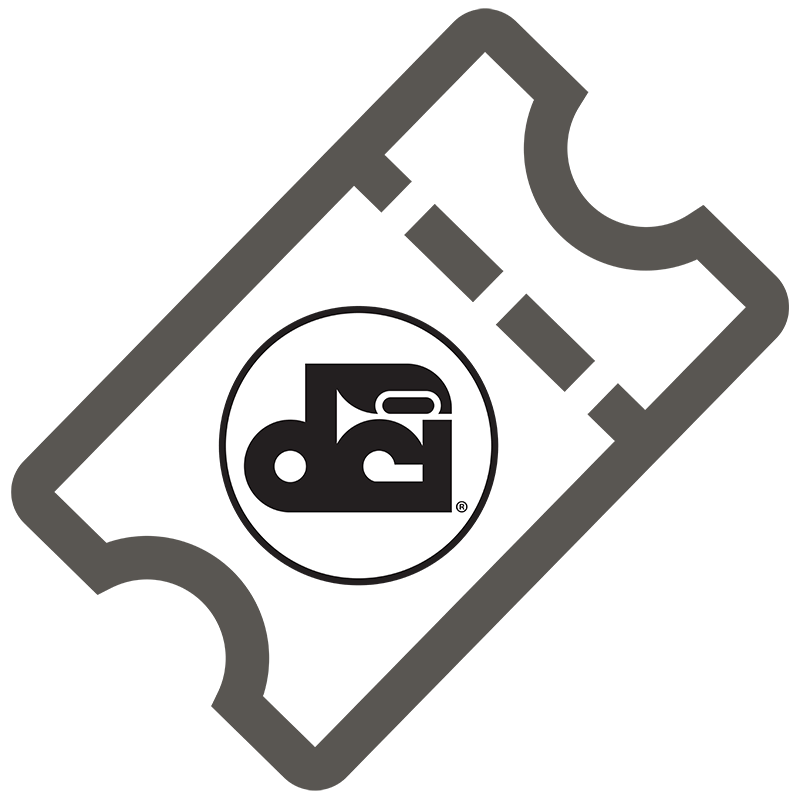 DCI Print-At-Home and DCI Mobile Ticketing are available at select events only. Look for the DCI Box Office icon for shows that support these two new options, and stay on the lookout for more information on these exciting new enhancements, provided by popular demand from the passionate fans and supporters of DCI and its participating corps!

The following event tickets will be available for purchase through the DCI Box Office beginning Monday, December 9 at noon, 12 p.m. ET.