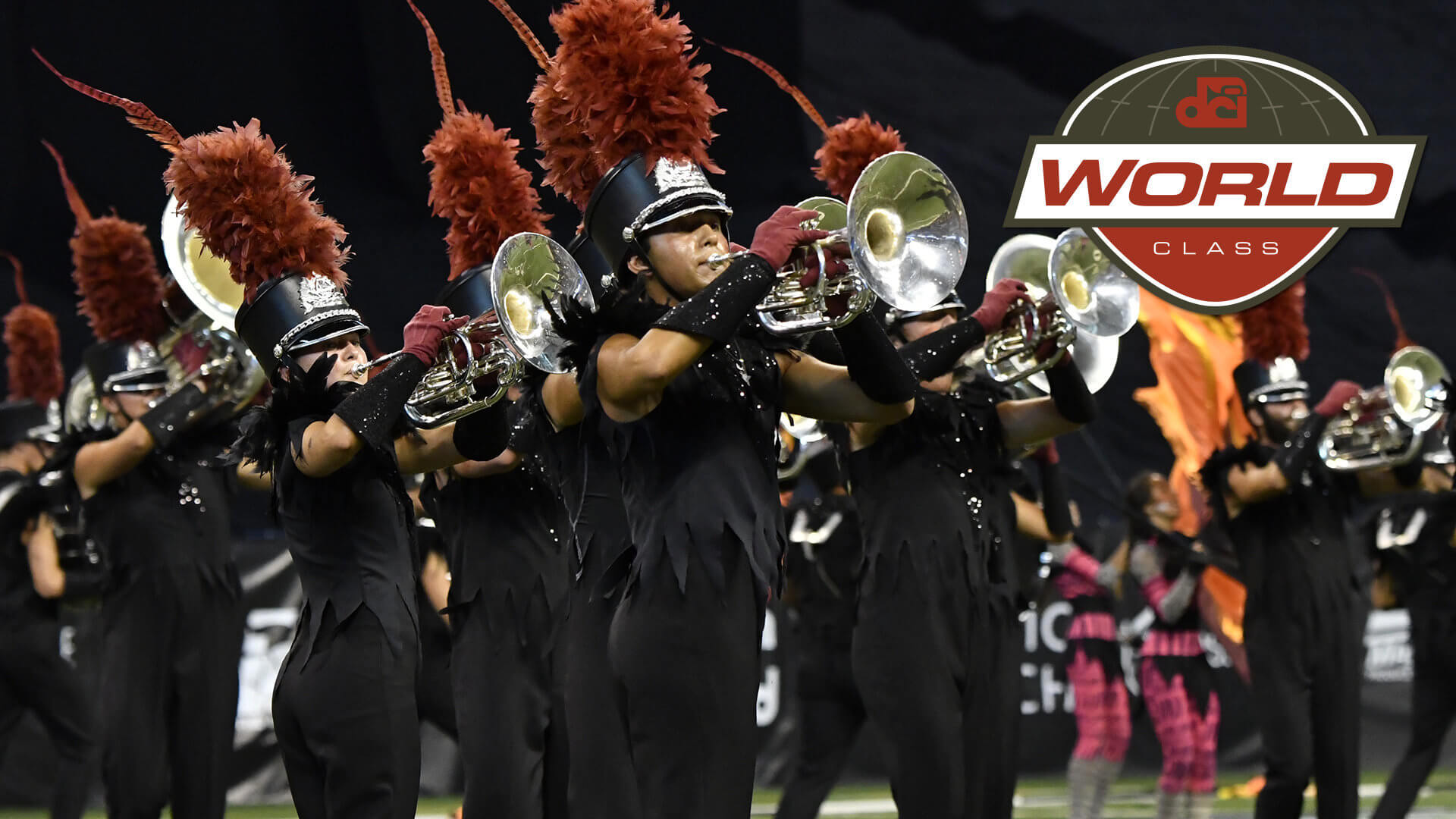 The decision to accept the corps as a World Class unit is the culmination of an evaluation process involving an intensive review of corps operations and an ongoing dialogue between corps administration and the DCI Board of Directors. As a World Class corps, Music City will have access to an expanded schedule of DCI Tour events including regional championship shows.

“We are very pleased to welcome Music City into World Class competition on the 2018 Drum Corps International Tour,” Acheson said. “We are looking forward to working closely with the corps' board and administrative team as the organization continues to evolve to serve its members at the highest level.”

Music City got its start in 2008 when a group of music educators and enthusiasts came together with a goal of bringing a new Drum Corps International group to Nashville. 47 members strong in 2009, the corps grew tremendously during its formative years.

Finishing as an Open Class finalist every year since 2010, Music City makes its move to DCI's World Class division on the heels of its most successful season ever. The corps earned a fourth-place finish at the 2017 Open Class World Championship Finals and was one of just six Open Class corps to earn a spot among the top 25 to advance to the DCI World Championship Semifinals in Indianapolis.

Keith Hall, a founder of the corps and past executive director, says that the most significant changes facing the corps as it transitions to World Class will mostly be seen behind the scenes.

"We will soon hire a new executive director who will be the organization's first full-time employee,” Hall said. “With a strong administrative team in place ready to lead members through our first World Class season, we are anticipating a record number of prospective performers auditioning for the corps this December.”