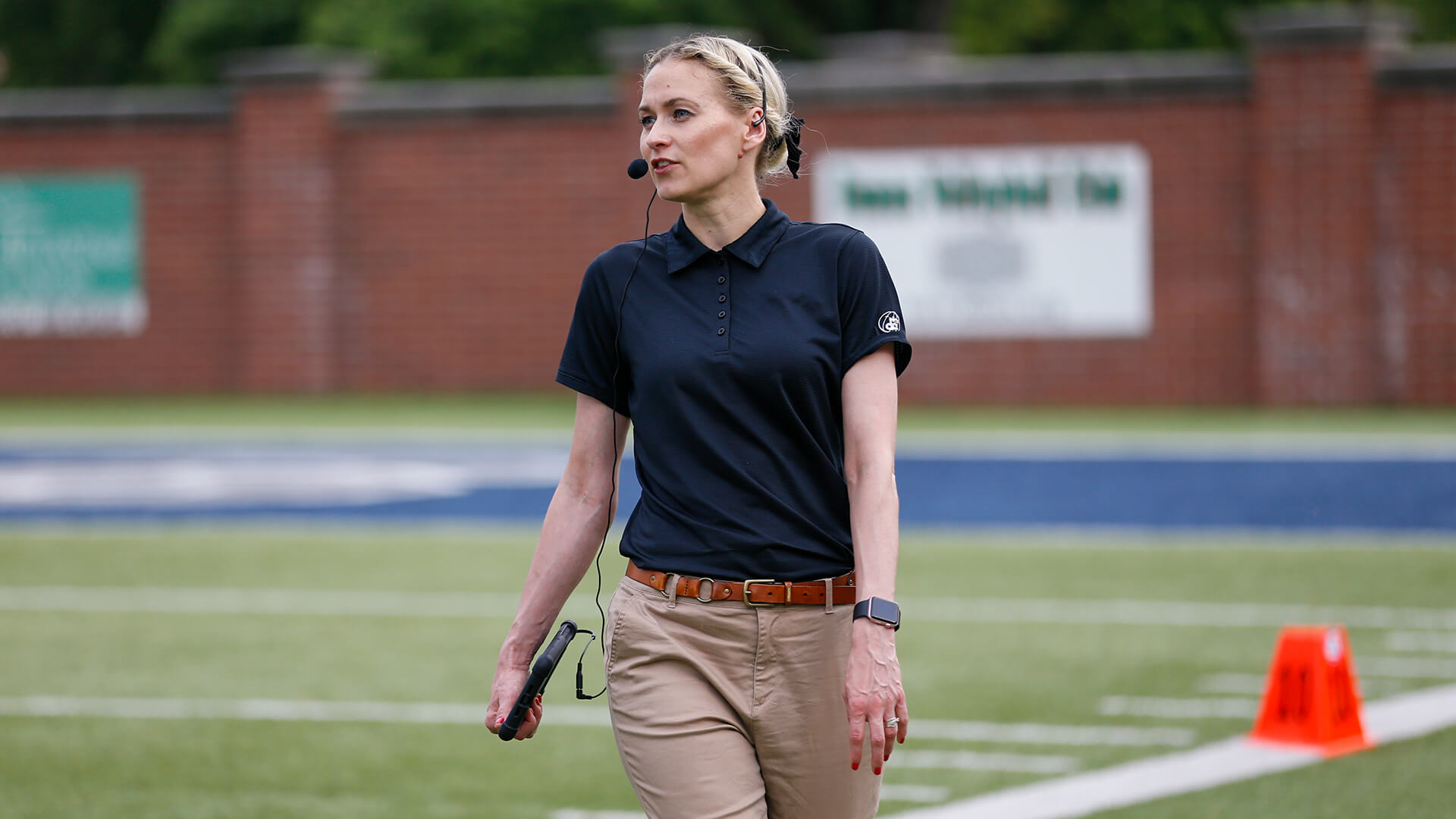 The 2018 Drum Corps United Kingdom Championships will take place this Saturday, September 22, in Widnes, England, and will be webcast live via the DCUK Fan Network.