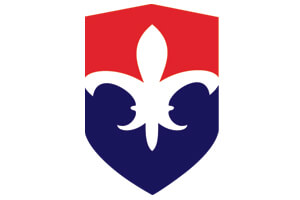 Racine Scouts leadership recently made the decision to put an early end to their corps' season as part of the 2012 Drum Corps International Tour.

Based in Racine, Wis., the Scouts competed in several events in the Open Class earlier this June. When it appeared that meeting the minimum number of performers to compete could be in jeopardy as the season progressed, the corps opted to withdraw from competition and refocus its resources on future recruitment efforts and continued fundraising.

Released in a statement from the corps' board of directors:

The Racine Scouts want to continue to provide the best possible experience for all involved. The corps feels at this point in time it is necessary to end the 2012 season and plan toward 2013. We would like to thank the thousands of fans who have expressed their support at this time. We also thank the staff and volunteers for all their efforts.

As the Racine Scouts take the rest of the year to regroup and refocus efforts on strengthening operations and recruiting a strong local contingent of corps members, the group looks forward to making a return to the DCI Tour in the summer of 2013. Some Racine members will finish their 2012 season with other corps.

Read more about the Racine Scouts in this Journal Times article.