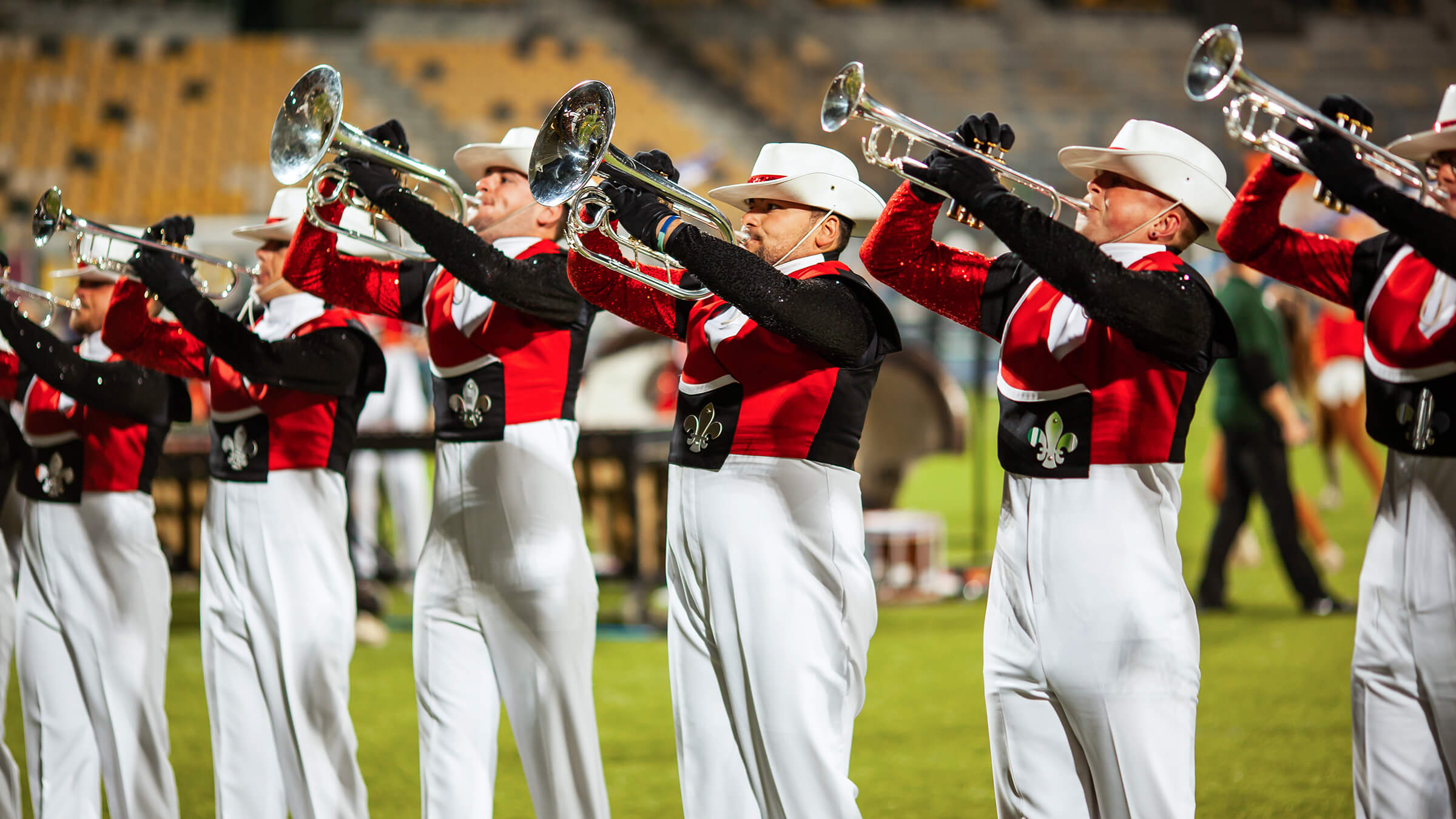 In celebration of the organization’s 110th anniversary, British drum corps the Kidsgrove Scouts will head to the United States in 2020 to make its Drum Corps International debut.

Having traveled to the U.S. to participate in the Drum Corps Associates World Championships four times since 2010, the group from Kidsgrove, United Kingdom has yet to perform as part of the annual DCI Summer Tour.

“We have always received such a great reception every time we have travelled to the States which is why we continue to make the journey,” Kidsgrove Scouts executive director Rob Swindells said. “DCI has been extremely welcoming, and we can’t wait to work together with them as this tour develops!”

We are extremely excited to announce our plans for 2020! #KS20

Kidsgrove will be one of the first British corps since fellow UK competitor, THE COMPANY, participated in the DCI Tour during the summer of 2017. They will also be joined in 2020 by the Beeches Performance Ensemble of Great Barr, Birmingham, England.

"We’re pleased to welcome Kidsgrove Scouts to the United States in 2020," said John DeNovi, Drum Corps International senior director of global sales and business development. “The corps joins a growing number of international participants in the DCI World Championships in recent years, and we’re excited to see what they bring to the field.”

With plans still in development, Kidsgrove’s U.S. tour will give participants a number of performance and sightseeing opportunities. As part of announcing the trip more than a year in advance, the organization will give all of its 2019 performers a spot with the 2020 United States-bound corps.

“We are beyond excited for this new experience and the memories which will be created for all involved,” Swindells said.