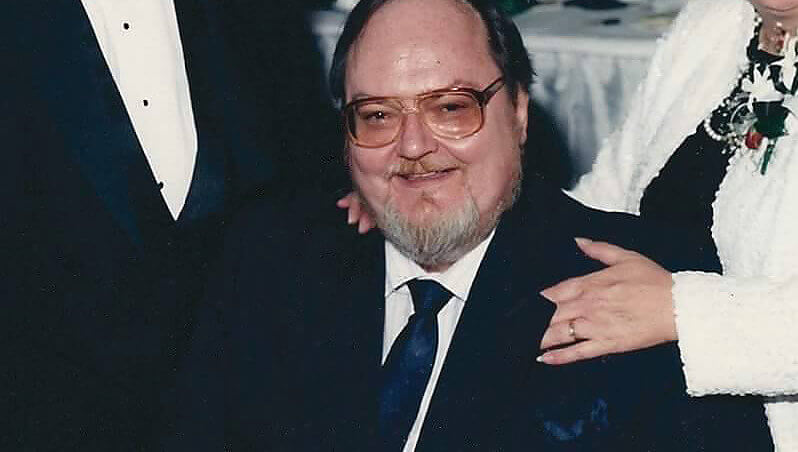 Drum Corps International is saddened to learn of the passing of 1989 DCI Hall of Fame inductee Jim Unrath who died Sunday at the age of 78.

Unrath is one of the icons of DCI’s early years. While he was largely known for his work as a drum corps judge, he made many other contributions to the marching music activity that included editing DCI World Championship audio recordings and coordinating the audio production for DCI’s television broadcasts during the 1980s.

As a host for 40 years of a variety of prominent syndicated radio programs that originated from Chicago’s WFMT classical music juggernaut, Unrath also produced a legendary series of prize-winning documentaries conducted by Studs Terkel. He additionally announced syndicated concerts by the Milwaukee Symphony Orchestra, the Philadelphia Orchestra, the Lyric Opera of Chicago, and the Chicago Symphony Orchestra.

As a child, he sang in the Texas Boys’ Choir before moving to the Chicago area and studying acting at the Goodman Theatre. His sister joined the Des Plaines (Ill.) Vanguard Drum and Bugle Corps and introduced him to a lifelong love affair of drum corps. Over his long tenure with the organization, he served as a brass instructor, manager in 1967-1968, program coordinator in 1972-1973, and director in 1973.

He actively judged drum corps from 1959 through 1985, and wrote the rules manual for the Central States Judges Association. That exhaustive document became the “bible” for the entire activity, as well as the foundation for all future rules proposals. Somehow, Unrath also found the time to spearhead DCI’s Rules Congress procedures at a time when rules were changing at a rapid-fire pace.

Unrath was particularly close to the family of DCI Hall of Fame members Mary and Don Pesceone. Don guided DCI through more than its first two decades of growth as executive director, and Mary supervised the running of the office from its modest origins in their home. Unrath was often at their house and the kids knew him as “Uncle Jim.” According to Mary, “He was simply part of our family and we loved him dearly. He would say that when he felt he'd like to have children, he would spend two or three days at our house and that urge would go away, far away!” 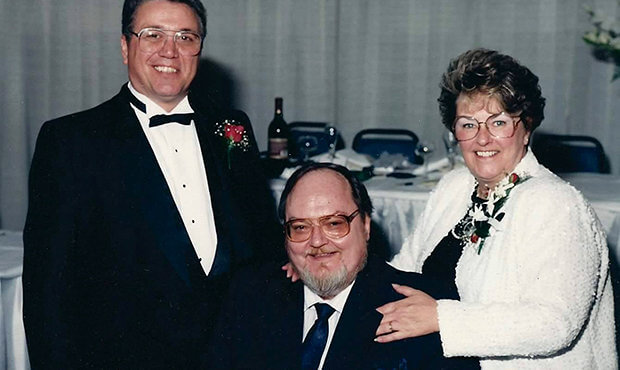 A fellow brass judge from DCI’s formative decades is Dave Richards, who worked alongside Unrath in both the Central States Judges Association and with the Des Plaines Vanguard. Richards refers to him as a “mover and shaker of the ‘golden age’ of the activity.”

Current DCI Judge Administrator John Phillips said, “Jim truly inspired, challenged and guided us kids in the early days of judging for DCI. To say he was a positive influence on the transition from simple ‘ticks’ to assessing music holistically would be an understatement.”

Before Dave Hill became a DCI judge, he knew Unrath while marching as a member of the Des Plaines Vanguard from 1962-1972. He says that Unrath gave freely of his time, “guiding a number of young brass arrangers through the designing and arranging process, even though he wasn’t an arranger himself.”

Despite leaving judging a number of years ago to enjoy his retirement, Unrath didn’t forget about drum corps. Fellow DCI Hall of Fame judge George Oliviero recounts, “He often wrote to let me know he was ‘up-to-date’ with all the things that were happening in current drum corps.”

Decades-long friend and judge Paul Litteau remembers Unrath as being a diplomat. “When he was chair of the pre-DCI American Legion Rules Congress, he patiently listened to concerns expressed by the veterans and never dismissed any questions as meaningless,” Litteau said. “He was able to diffuse any situation.”

DCI brass instructors knew that Unrath would never pull any punches on his adjudication tapes or in critiques, confidently expressing what he felt the corps needed to do to perfect their shows.

Donnie VanDoren, formerly with the Cadets and Star of Indiana, says, “Jim had the ability to ‘yank my chain’ with a smile on his face. He had a unique way to make his point while teaching me a thing or two, whether I liked it or not.” 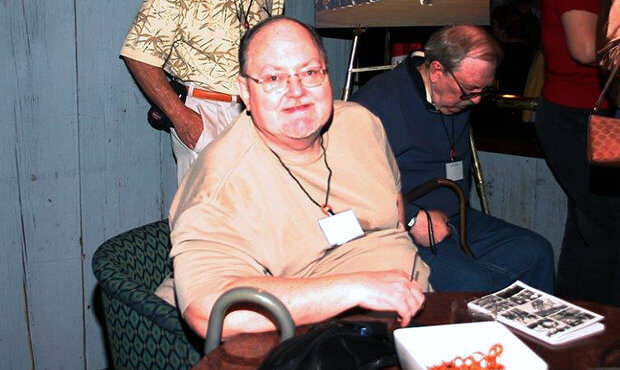 Unrath at a reunion of the Des Plaines Vanguard Drum and Bugle Corps.

Jim Prime, an arranger for the Cadets and Star of Indiana admits, “Whenever Jim was slated to be on a panel, we absolutely took notice. He supported our efforts when we were offering something worthy, and when we weren’t; he had his distinctive way of letting us know.”

“Critiques were lively and sometimes loud!” Wren said. “One year I had a difficult time with an ending to a piece and was continuously criticized by him. As I changed the ending week-to-week, his comments followed along. ‘Why don’t you do something with that ending?’ That was followed the next week with, ‘No, no, NO!’ Then I heard, ‘I thought you were going to make some sort of a change there,’ and at the next show, ‘Well, I guess that change was something. I don’t know what the hell it was, though.’ The show after proclaiming, ‘I couldn’t believe that.’ He finally stated, ‘Why don’t you just go to the tonic?’”

But despite his forwardness, the 27th Lancers’ James Wedge remembers Unrath as a “great gentleman.”

Suncoast Sound composer Robert W. Smith says, “Words cannot express how much Jim meant to me during my early years in drum corps,” remembering how Unrath mentored and shared his vast knowledge with the young brass arranger.

The Blue Devils’ Jack Meehan says that Unrath was quite a drum corps Renaissance man. “As a judge, mentor, organizer, wordsmith, friend, and advisor, Jim inspired us all.”

“He was brilliant with an understanding of music, brass, and people,” adds former Spirit of Atlanta director Freddy Martin.

The Cadets’ George Hopkins recollects that Unrath was quick to pounce on the corps for going for the “cheap effect.” “I believe he had the highest of expectations for us all,” Hopkins said. “Jim’s contribution to the activity was without question. And his vision may not have been realized, even today. That said, we are closer than ever to being the greatest of musicians because of the foundation he set back in the day.”

Unrath is survived by his sister Marilyn Kerlikher. Funeral arrangement are pending at this time.