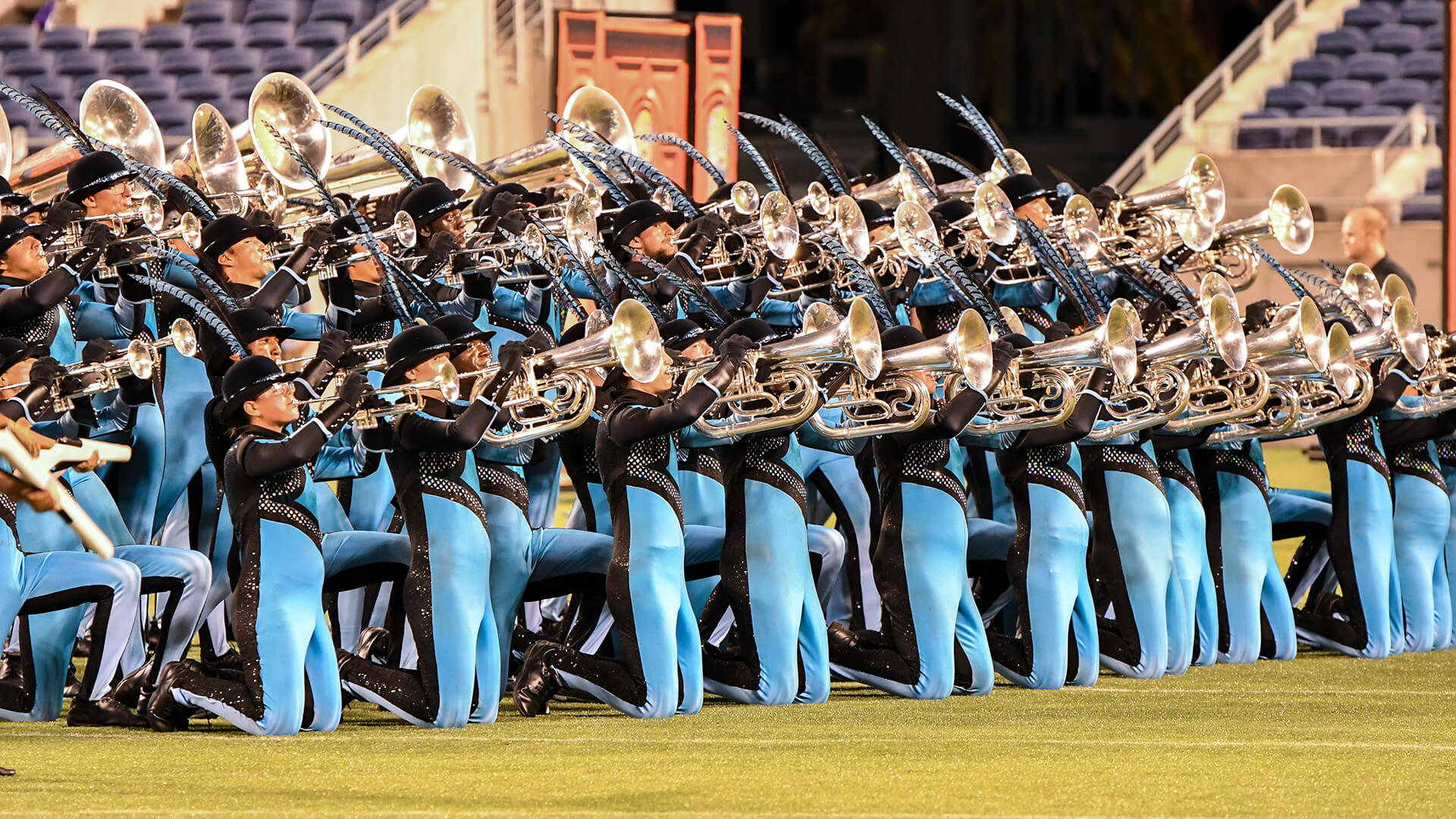 It was already abundantly clear during the winter months, long before the start of the Drum Corps International Tour. It’s even more obvious now, two weeks into the season.

In all aspects, Spirit of Atlanta has taken a major step forward in 2018.

According to lead low brass instructor Daniel Scott, improvements across the board have collectively been the key to Spirit’s early success.

“We knew in the winter season, we did a lot of things differently,” Scott said. “We added a new nutrition program and a new fitness program that were led by two United States Marines, who are also on our brass staff. The corps was progressing physically, and we noticed that the kids were a lot more in shape, so when we got to move-ins, we noticed that the show was very strong.”

As a result, all of those offseason pieces came together to produce the highest opening score Spirit of Atlanta has posted since 2013, the last time it earned a spot among the top-12 DCI World Championship finalists.

As of its July 8 performance in Orlando, the corps’ score of 71.850 is most comparable to the number it received on July 22 of last season at the DCI Southwestern Championship in San Antonio.

A KNOCK-out of a first show! Thank you Pittsburgh! We certainly felt the love tonight💙#soa18 #soa2018 #spiritofatlanta #dci2018 #knock2018 pic.twitter.com/mlbgXNh9VQ

“It’s been a really fantastic thing for the kids and has been a really great for all of us on staff to know that we’re doing the right things,” Scott said. “We’re hearing really positive things from the community.”

While the staff — which Scott said is considerably larger than his previous two years with the corps — has prioritized self-improvement over competitive success, positive reception from fans and judges alike has boosted the morale of the members.

“We’re all realizing that we’re a better drum corps,” he said. “I think that’s been the most important thing. We really tried to preach, ‘Not good, not bad, but better,’ in everything that we do, so the competition is really ourself, but they are noticing that they’re getting a different confidence in themselves as performers because they are being received really well.”

One of the clear strengths for Spirit of Atlanta in terms of its competitive results has been the performance of its brass section. Compared to last season, the corps’ horn line is already outscoring its 2017 self by more than half a point. 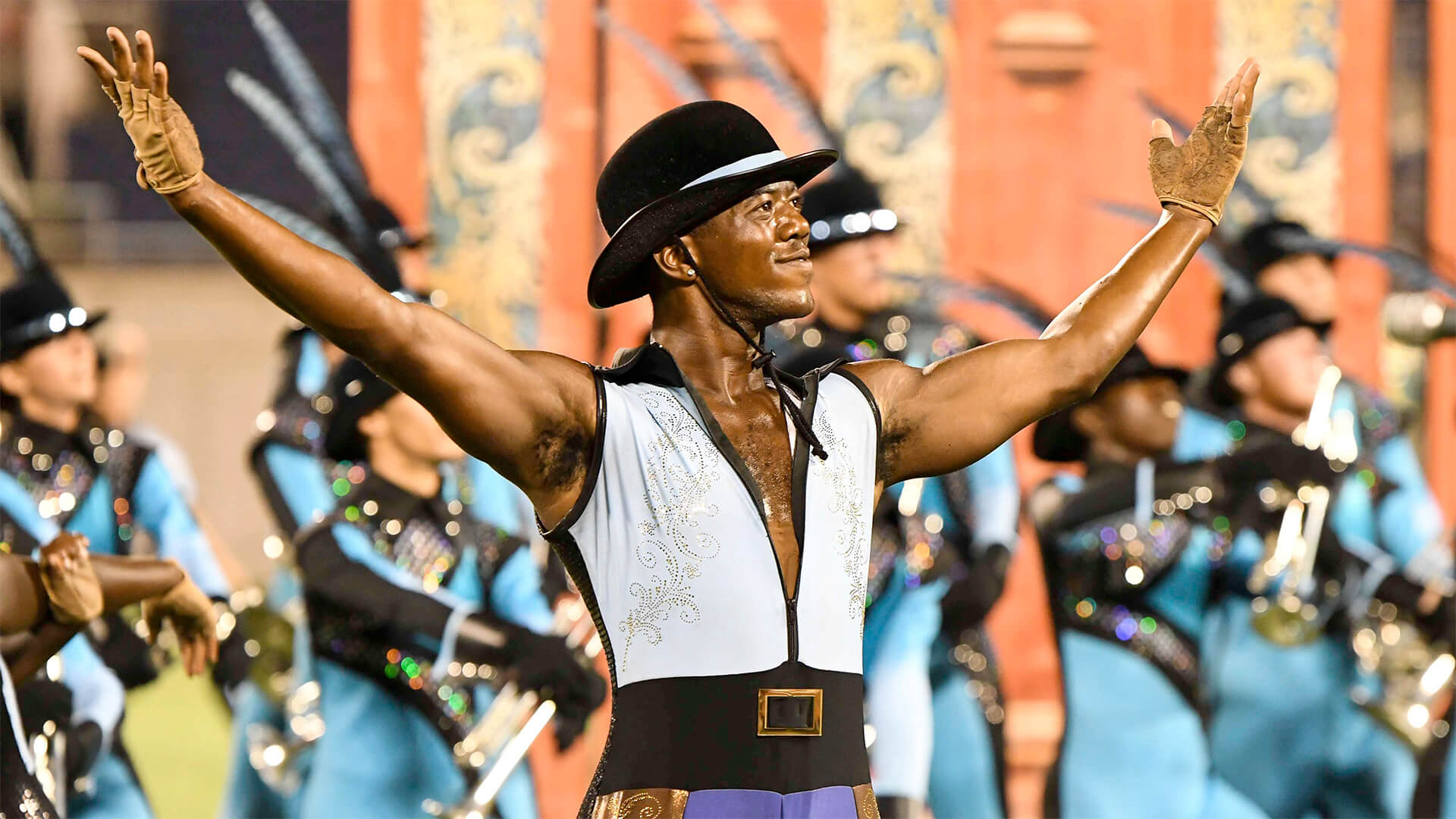 According to Scott, a three-year plan to refining the corps’ educational approach, combined with a high level of experience in this year’s group, has been a big reason for the increase in quality of Spirit’s brass.

“When people are commenting on the brass line and the power and the sonority of the brass line, it’s because that system has finally clicked,” he said. “We have over 46 vets in the horn line, so that’s well over half of the horn line are vets this year, and so a lot of those elements are all clicking together at the same time, and I feel like that’s why our competitive success is happening.”

One of Spirit’s many brass veterans, euphonium player Sy Stock has experienced firsthand the major improvements being made in her second year with the corps. 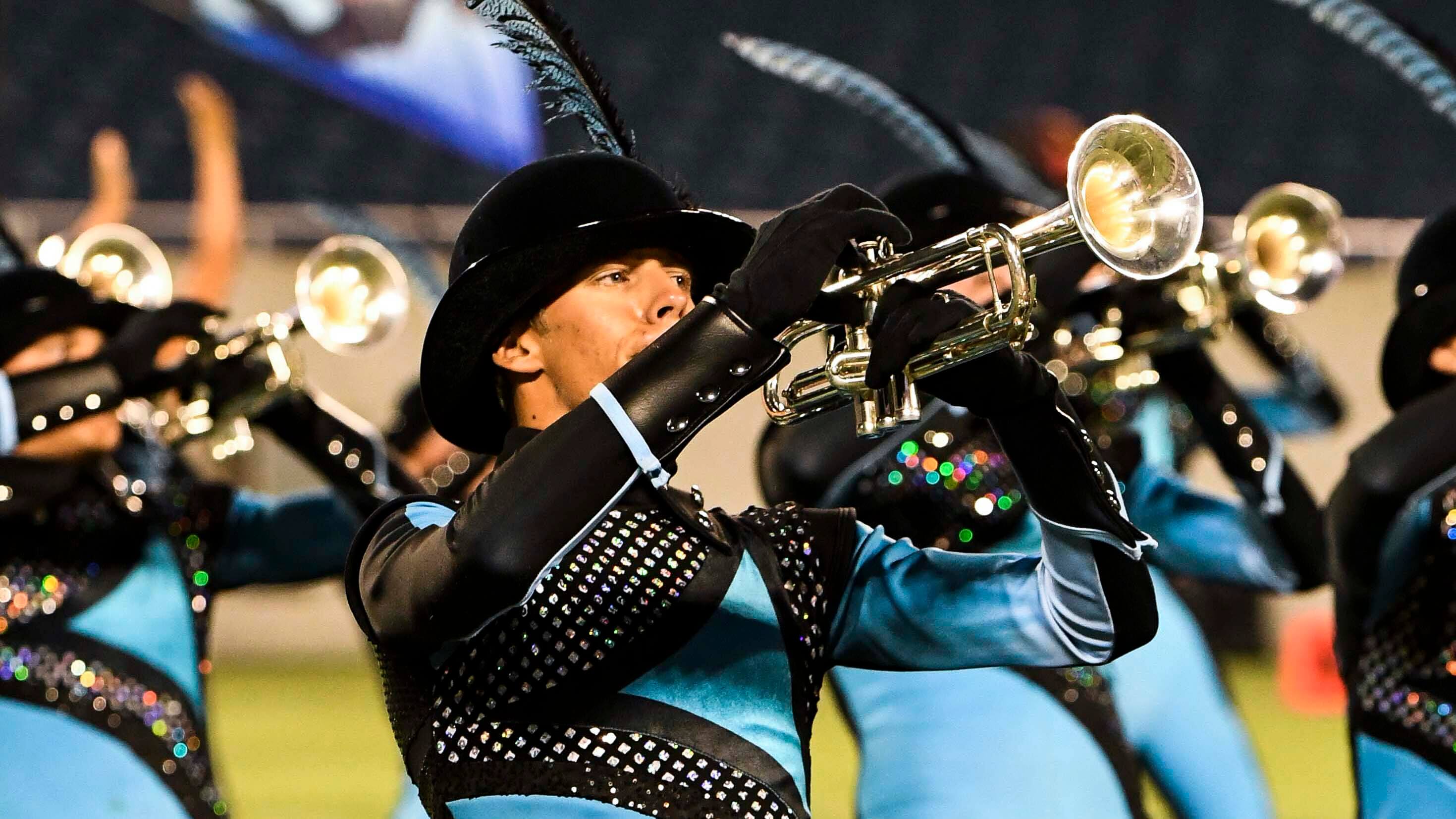 “I was a member of this corps last year and it was really cool to see Spirit grow in placement and get more organized, but this year has been a very special group,” she said. “Honestly I’ve never been a part of a more group enjoyable horn line and the rest of the drum corps. It’s just been a really special group to work with.”

Spirit of Atlanta’s remarkable start to the 2018 season has inspired lofty aspirations, and, potentially, dreams of a trip back to the DCI World Championship Finals.

Whether that’s in the cards or not, though, Scott affirmed that the corps’ number-one priority is to maximize the quality of its performances, and, eventually, wrap up the season on as high a note as possible.

“We want for their last show to be the most memorable one,” he said. “If it happens to be in Finals, then we’ll take that. But if it doesn’t, then we really want to feel successful with how much we gave to the show throughout the season.”