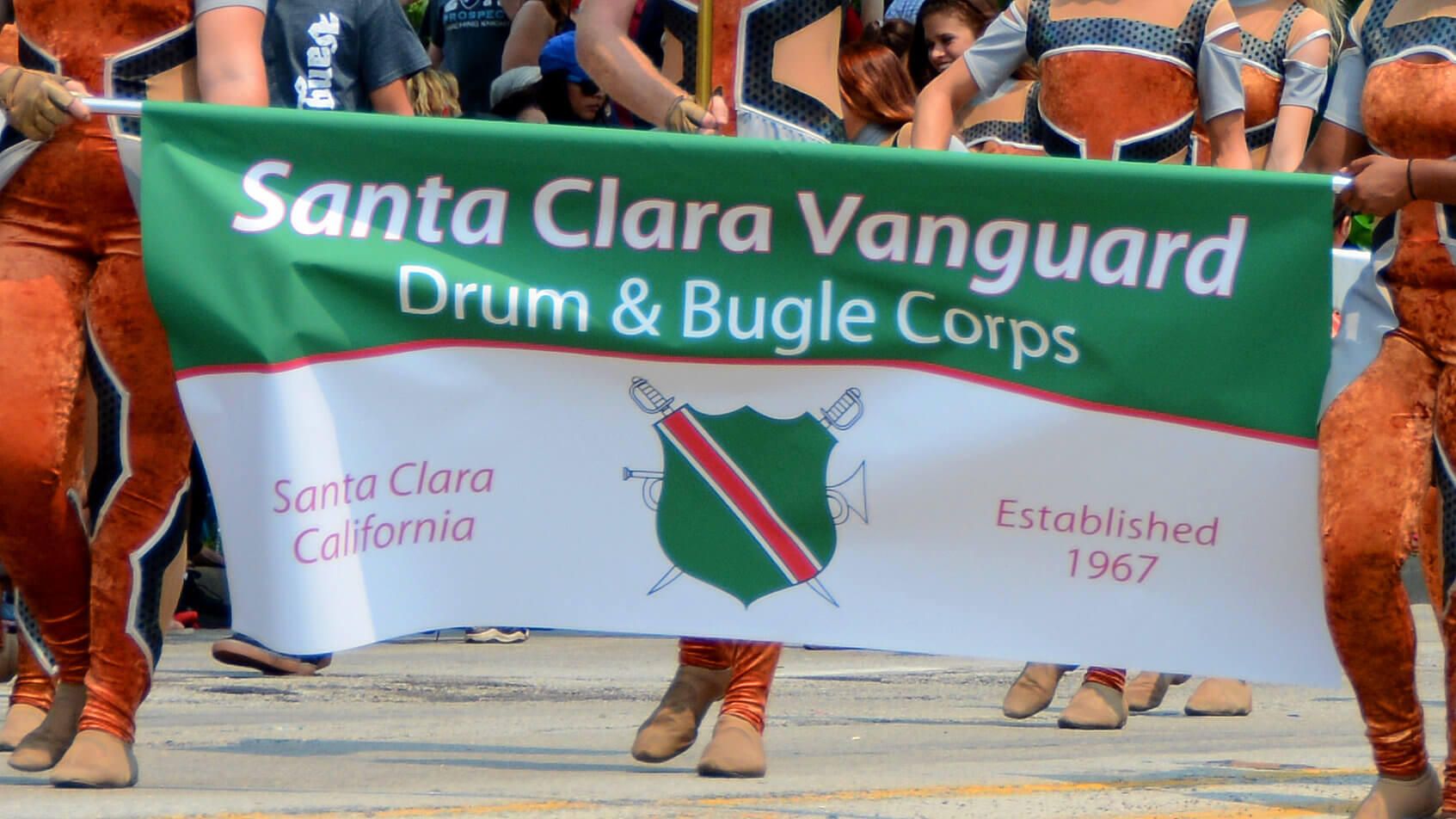 Photo by: Drum Corps International
Santa Clara Vanguard has been selected to participate in the 128th Rose Parade, which will take place in January of 2017 in Pasadena, California.

Representing the City of Santa Clara and Silicon Valley, the televised event will help the organization kick off its 50th anniversary year.

“The Rose Parade will be a perfect start to our year-long celebration,” Santa Clara Vanguard CEO Jeff Fiedler said.

Fielder says that the parade corps will showcase nearly 250 members, made up of performers from the Vanguard, Vanguard Cadets, Winter Guard and Winter Percussion Ensembles, and Vanguard Alumni Corps.

Back in 2004 a group of more than 200 current and alumni corps members marched just ahead of composer John Williams who served as the grand marshal of the parade.


In addition to Santa Clara Vanguard, Drum Corps International strategic partner Music For All will also have a group in the 2017 Rose Parade. The Bands of America Honor Band will bring together 300 high school marching band students from all 50 states.

The Bands of America group will be under the direction of Bob Buckner, who was a staff member of Spirit of Atlanta and a drill designer for Carolina Crown during the corps’ World Championship-winning season in 1993. Carolina Crown design staff consultant David Starnes as well as DCI Hall of Fame member Michael Klesch will assist Buckner with the ensemble.