Four decades of excellence were honored at the Santa Clara Vanguard 40th Anniversary Celebration Banquet held at the Marriot Hotel in Santa Clara, Calif. on Aug. 5, 2007. Santa Clara Vanguard alumni and supporters from many years and all 2007 corps members attended the anniversary celebration. The corps also used the event as an opportunity to host the corps' annual awards banquet which is typically held in October. 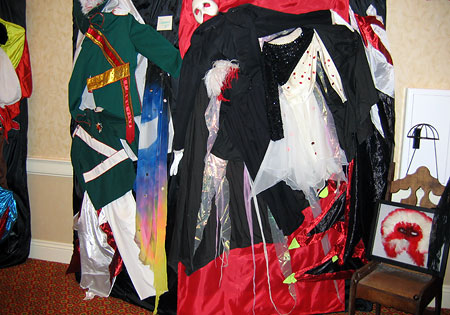 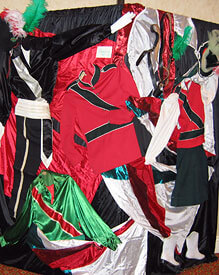 "It's difficult living up to the name 'Vanguard,' which literally means to be on the edge," said Key Poulan, who has worked as Santa Clara Vanguard's brass arranger for the last five years. "(As the show designers), we try to figure out what that edge is every year, and it's often a difficult task. Most design meetings get pretty crazy in that we're trying to push the envelope yet maintain tradition. That's a fine line and we keep battling it all the time." And at 40 years and counting with six World Championship titles and countless other honors to the corps' name, all those who have been and are currently involved with Santa Clara Vanguard can celebrate the successful history of this West Coast organization while looking ahead to the decades to come. "Back in 1967 when Gail Royer founded the corps, he began something that is different and unique," Pearson said. "We have the privilege to celebrate his contributions and those of all the people who have helped make this drum corps what it is today."