From the Santa Clara Vanguard Web site: Santa Clara Vanguard is excited to announce the addition of Sly Sybilski and Tommy Keenum to the Vanguard team. Sybilski takes over responsibilities as the visual caption head. Keenum has joined the design team as a consultant for the 2007 season. Read more about these two staff appointments on www.scvanguard.org. 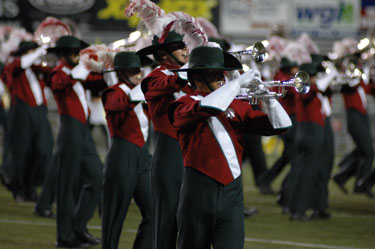