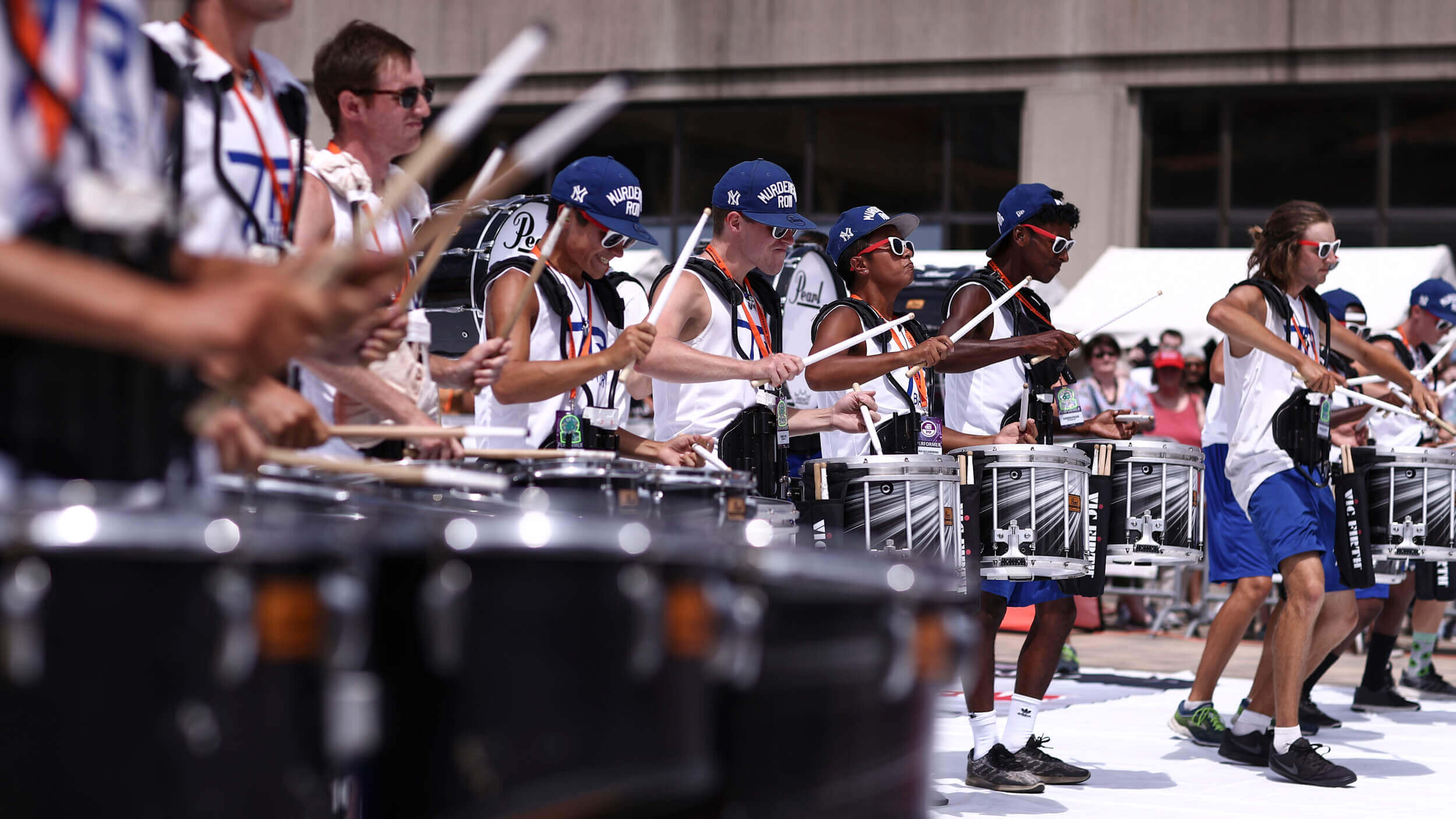 Back for the first time since 2019, the SoundSport International Music and Food Festival is slated to take to a new location for its fifth installment, Saturday, August 13 in Indianapolis.

The SoundSport International Music and Food Festival is a free outdoor event, originally introduced in 2016, that annually coincides with the Drum Corps International World Championship Finals at Lucas Oil Stadium.

While in the past held at Downtown Indianapolis’ Pan Am Plaza, this year’s festival takes over Lucas Oil Stadium’s “Lot B,” positioned directly north of the 70,000-seat venue across South Street.

“We’re ecstatic to bring the SoundSport International Music and Food Festival in conjunction with Drum Corps International’s 50th anniversary celebration in 2022,” DCI CEO Dan Acheson said. “Since 2016, this event has provided a great opportunity for fans of all ages to experience live music in a free and fun environment, right here in our backyard.”

The lively event features an array of performances under DCI’s SoundSport and DrumLine Battle categories. The 2022 edition will begin August 13 at 10 a.m. ET and run until 2:30 p.m. ET, with gates set to open at the DCI World Championship Finals at 3:30 p.m ET.

The festival’s new location, “Lot B,” is a spacious and open area often utilized by the Indianapolis Colts for game day tailgates.

Its proximity to Lucas Oil Stadium contributes to the city’s already-exciting “Finals Day” atmosphere, as those in attendance will be just steps from the site of the DCI Tour’s marquee event.

Throughout the morning and afternoon, fans at the Festival will be able to go back and forth between Lot B and the DCI Festival Marketplace — located just across South Street and inside Lucas Oil Stadium’s north gate — where corps and vendors will have merchandise available for purchase.

The 2022 SoundSport International Music & Food Festival is set to feature an array of ensembles from around the country and world on the intimate and small-scale SoundSport platform.