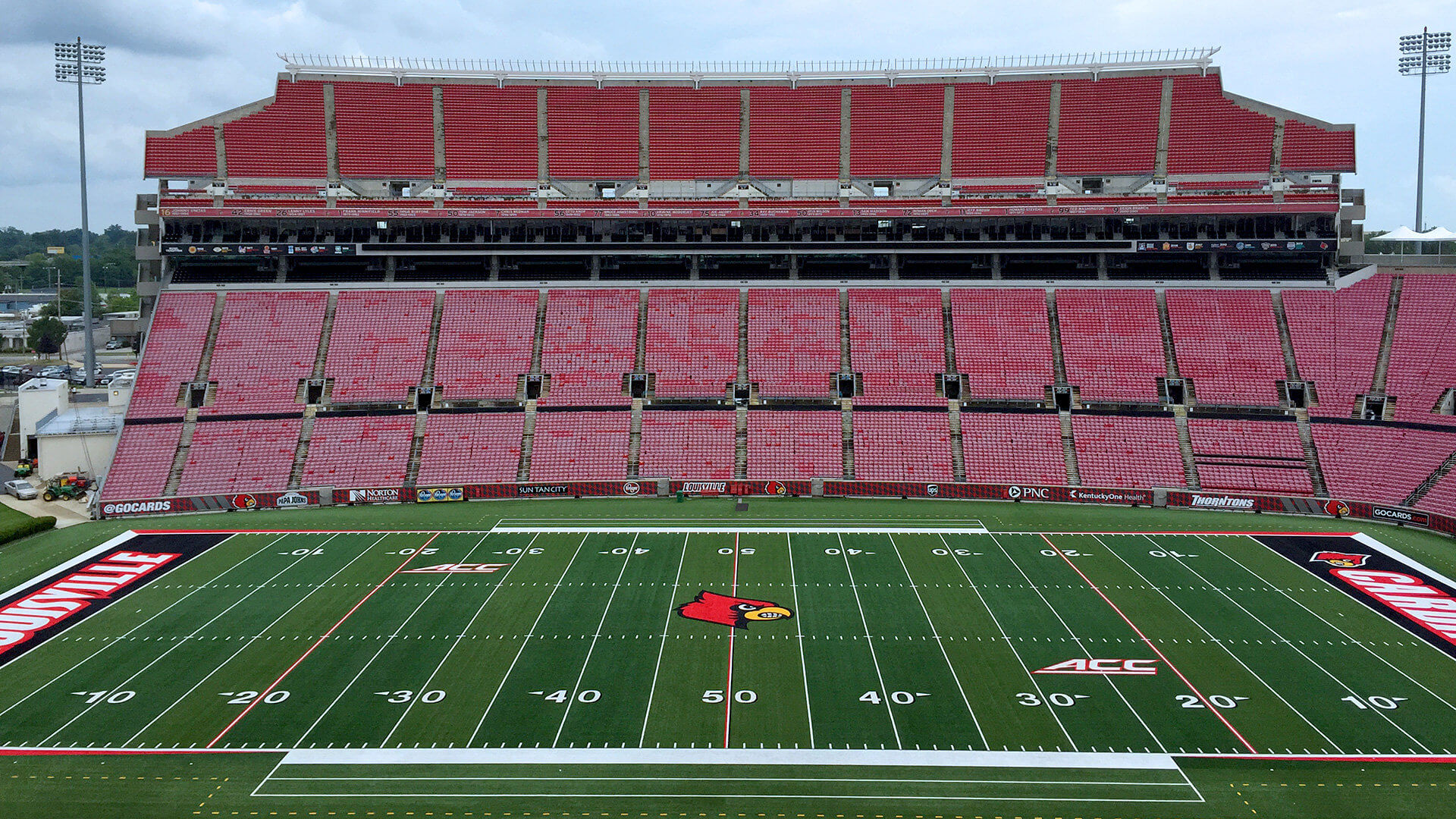 Due to circumstances relating to last-minute transportation safety compliances, Spirit of Atlanta will not perform as part of the lineup of corps competing at the DCI Louisville event presented by DeMoulin Bros. on Friday, June 19.

After encountering unexpected issues with its fleet of trucks, the corps is unable to arrive at the show on time.

“Everybody is safe, and there are no major issues,” DCI Executive Director Dan Acheson said.

Spirit of Atlanta members and staff have redirected their travel plans to head to their next scheduled performance in Plainwell, Michigan, on Saturday, June 20.