Name, age, hometown: Katherine Burdick, 20, Columbia, S.C. What corps are you in and what is your role this summer? I'm in my third year playing baritone with the Cadets. Give us your full drum corps/marching music background: I started marching when I was in 8th grade with the Irmo High School marching band, and I did that until I graduated in 2003. I started marching with Carolina Crown in the summer of 2001 and stayed through until 2002. I then began my marching career at the Cadets in 2003. As the result a freak accident during rehearsal a few weeks before finals, I broke my foot and had to go home and have surgery and was not able to finish the 2003 season. I came back for 2004 and am still a member. 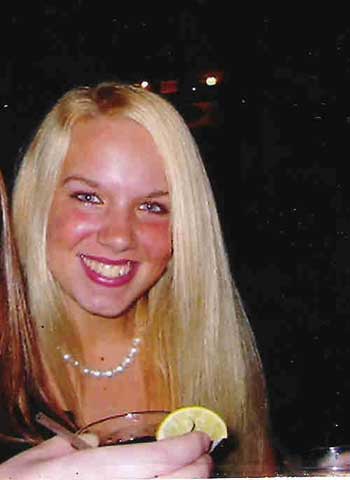