Name, hometown: My name is Katrina Panovich, and I'm from Warrenville, Ill. (in the suburbs of Chicago). What corps are you in and what is your role this summer? I'm in the Colts, from Dubuque, Iowa, and I am marching third baritone. Give us your full drum corps/marching music background. I have of course done the whole high school and college marching band thing, and this summer will make three years with the Colts. My first summer I marched mellophone, last year on baritone, and then this summer on baritone as well. 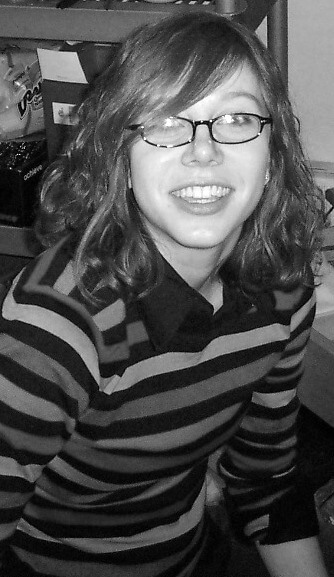