Blue Devils program coordinator/choreographer Scott Chandler, whose challenging choreography catapulted that corps to a championship this past summer, is truly one of the great minds of 21st century drum corps. The California resident (you can read a full bio of Chandler HERE) sat down recently for a wide-ranging DCI.org interview. "I work in every season now, so my entire year is marching band into winter guard into drum corps (including the Japanese drum corps season). Playing the piano is my therapy," Chandler said. 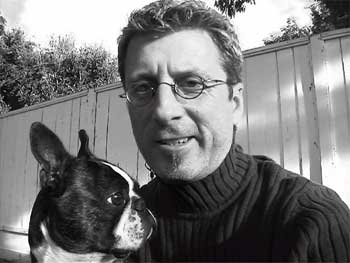