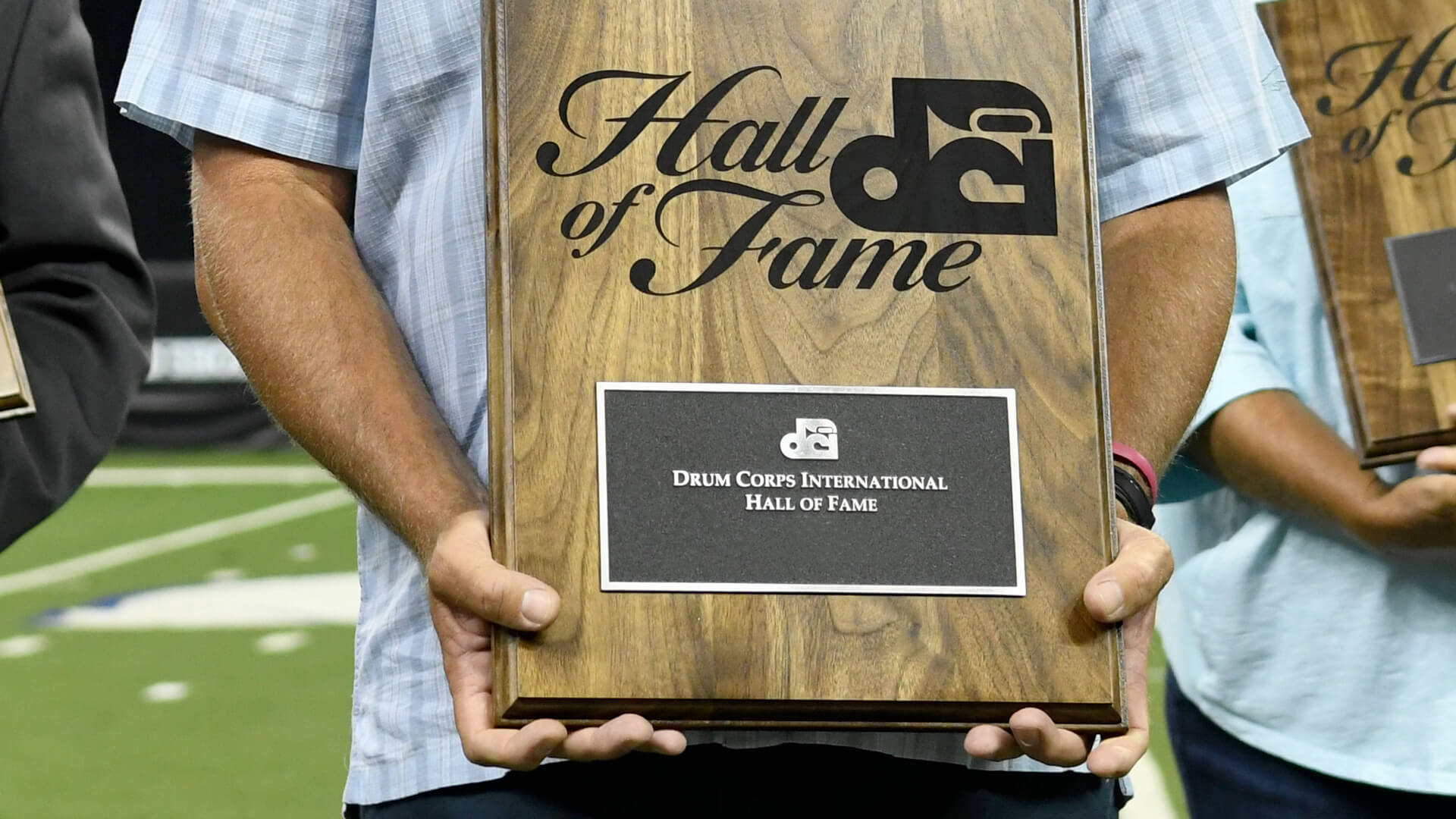 In 2018, Ken Turner and Jim Coates will be recognized during an induction ceremony taking place the week of the 2018 DCI World Championships this August in Indianapolis. 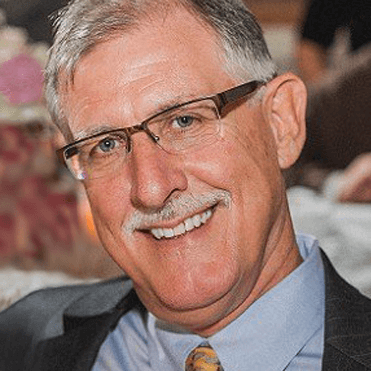 Jim Coates began his professional drum corps career as a visual staff member for Crossmen, becoming the corps’ director in 1994, a time when there were severe doubts if the corps would be able to continue operations. His dedication didn’t just keep the corps alive; Crossmen experienced some of its best competitive placements during his tenure.

In 2003, Coates moved on to Carolina Crown to serve as program director before being named the corps’ executive director in 2010, helping to launch the corps to its highest level of success. Since then, the corps has had numerous top-five finishes at the DCI World Championship Finals capturing many caption awards along the way.

Numerous Crown instructors are effusive in their praise for how Coates runs the corps. Among those is brass instructor Donnie VanDoren, who states, “Jim has a fierce competitive spirit that is only outweighed by his caring heart and a desire to make a difference in the lives of kids and young staff, including my own son and daughter.”

Crown percussion director Thom Hannum adds, “Jim’s steady hand and unwavering commitment to building a sound, total organizational structure have been at the crux of Crown’s steady rise to threat of perennial candidate for the DCI World Championship.”

Coates’ talents leading a team of drum corps staff members and show designers is well complemented by his business acumen. According to Kevin Smith, Carolina Crown president, “Most of Jim’s time is spent building and growing a sustainable and multi-business platform so that Crown’s programs can survive without a dependence on highly-variable charitable contributions or fundraising activities.”

A mark of Coates’ position of respect within the drum corps community is evidenced by what is said about him by his competitors. David Gibbs, Blue Devils senior executive advisor, says, “[Coates] put together one of the best staffs in the world and has instilled a unique philosophical identity. With Jim’s leadership, the brand has developed into one of the most respected in the activity. He has helped make Carolina Crown into a financially stable organization. His focus on their mission of developing lifelong excellence in young people, while intelligently managing the business, has led to remarkable success.”

David Glasgow, executive director of Bluecoats, states, “In his tenure as leader of Carolina Crown, Jim has clearly been able to achieve a level of excellence that is nearly unprecedented. Even more impressive is how far he has taken Carolina Crown.

“When he started with Crown, they were coming off one of their most difficult seasons in their history, placing out of DCI Finals for the first time since their first year in the top-12 in 1995. Very quickly, he was able to put together a team of designers and instructors capable of leading them to their first DCI World Championship title in 2013. In my opinion, Jim Coates has proven to be one of the drum corps activity’s preeminent leaders.” 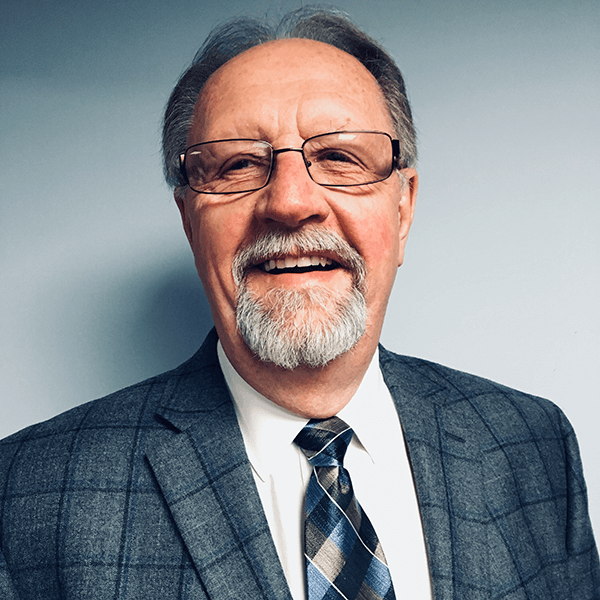 Ken Turner’s drum corps career began in 1959 as a horn line member of the Apalachin Grenadiers from Owego, New York. Upon aging out, he became not only a brass instructor for the corps, but also its arranger as well. Over the years, he also served in capacities as diverse as arranger, instructor, program coordinator, and consultant for corps including the Empire State Express, Empire Statesmen, Syracuse Brigadiers, Oakland Crusaders, Bridgemen, and Phantom Regiment.

Prior to his retirement, Turner was commissioned to lobby members of Congress on behalf of music education and the arts as a member of NAMM’s National Congressional Advocacy Committee.

As a Drum Corps International judge, Turner has held the positions of DCI Chief Judge and Judge Administrator, DCI Brass Caption Chairman, and served as a member of the DCI Task Force on Judging and the Drum Corps 2000 Strategic Planning Committee.

Fellow judge Jeff Mitchell points out that in 1994, Turner designed the DCI judging system for Music Effect and Music Ensemble that remains in use today, largely unchanged. According to Mitchell, “This has had a huge and mostly unappreciated impact on the design of shows and helped foster the advanced musical design we have today.”

Poole says, “Ken is most widely recognized for his intuitive, nurturing, and perceptive abilities as an adjudicator. He is heralded as the gold standard in music effect adjudication. His sense, knowledge, and appreciation of design, coordination, and effective performer delivery of program content has made him a staple of DCI World Championship contests for the past 35 seasons.”

DCI Hall of Fame Class of 1996 member Jim Prime, Jr. says that his evolution as a DCI instructor and arranger was directly influenced by frequently encountering Turner as a judge, adding, “His commentary and evaluation always helped us get better, to ponder something that we hadn’t thought of before, or to address some programmatic or musical issue in a different manner.”