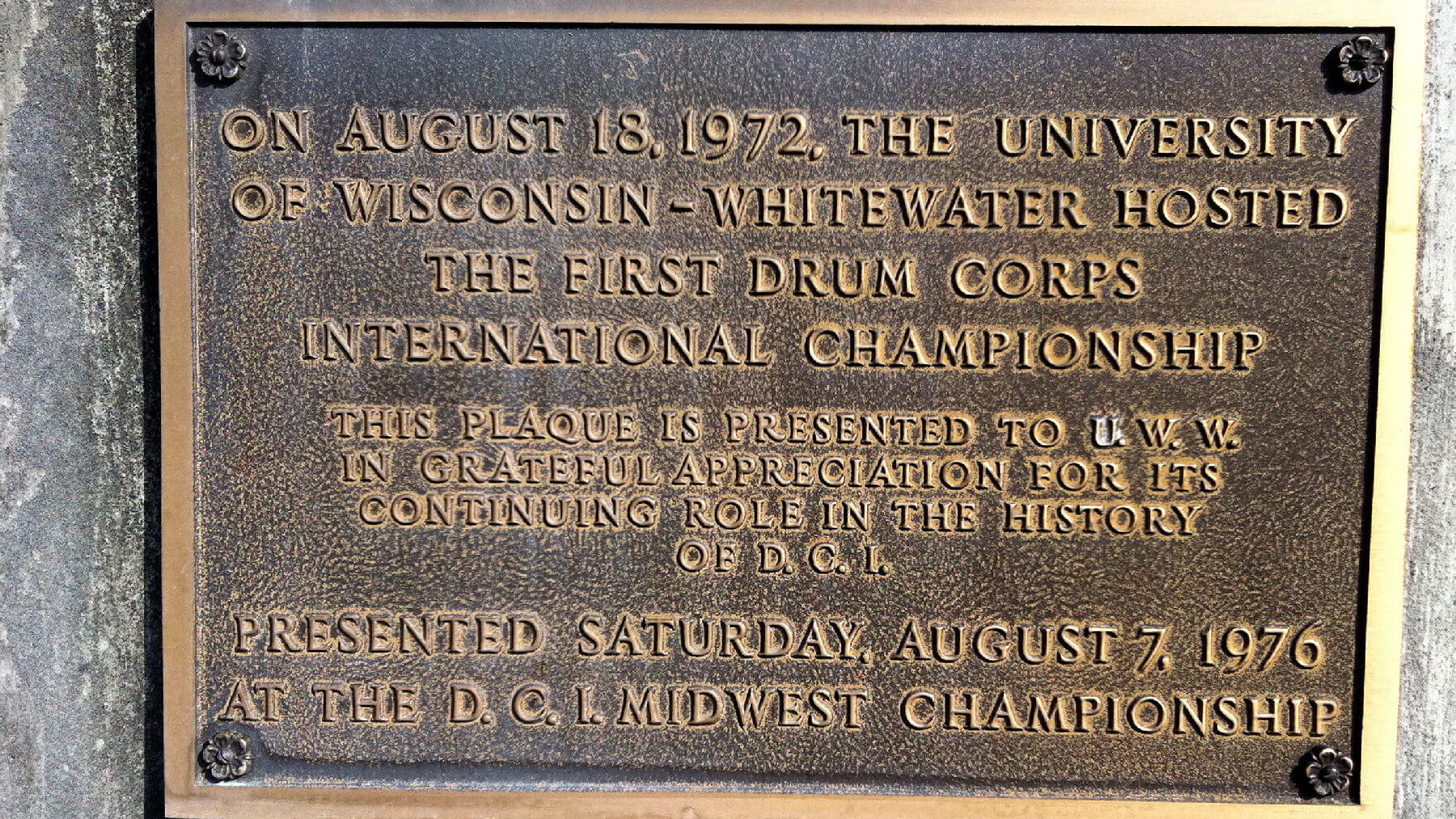 A huge lineup of World, Open and All-Age Class corps is set to take the field at the University of Wisconsin – Whitewater on Sunday, July 5, during the annual Whitewater Classic.

Steeped in drum corps tradition, Whitewater’s Perkins Stadium was the site of the very first DCI World Championship in 1972 and once again in 1973.

The event will be webcast on the DCI Live! streaming video platform. The broadcast begins at 4:30 p.m. CT, with the first corps stepping off at 5 p.m. CT.

All times Central Time Zone, approximate and subject to change.

PLEASE NOTE: This DCI Live! webcast will be available for viewing primarily on desktop computers. Mobile streaming is available through the DCI.org iPhone app, with the anticipated launch of brand new custom mobile apps designed for the Android phone and iPad in the coming weeks. The webcast can be accessed as part of a season-long subscription package or pay-per-view.

What to Watch For in Whitewater