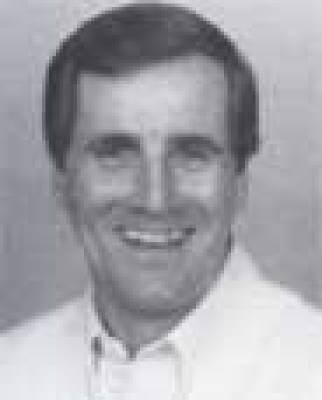 Great comebacks are what legends are made of. Adolph DeGrauwe led the Cavaliers on one such comeback.

Adolph started his drum corps career marching with the Ardens Drum and Bugle Corps in Chicago at the age of 11. He then joined the Cavaliers in 1955 and aged out of the corps in 1962. He then became the director of the Cavaliers Cadets in 1971 and served in this capacity before "graduating" to become director of the "A" corps in 1979. In 1978 the Cavaliers had failed to make DCI finals and thus started Adolph's great challenge of rebuilding the corps and re-establishing them as a perennial finalist. He performed this task while always showing concern with the consequences of his actions on the good of the activity and the good of the Cavaliers.

From 1971 to the present, Adolph never received remuneration for his time and dedication to the youth of drum corps. He truly is a great example for all who have given of their time and energy to help the youth of the world.