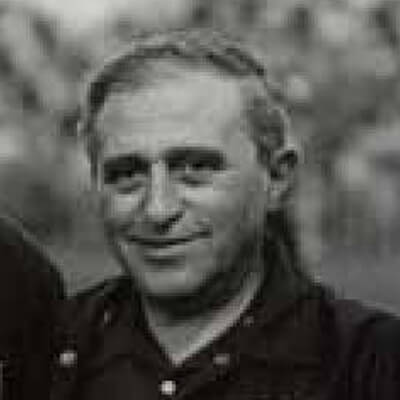 Since the end of World War II, Aram "Moe" Kazazian has been contributing to the good and welfare of the drum corps activity. As the Eastern States Judges Association chief judge, Aram set many of the new judging concepts in motion. Before DCI began, he initiated contact between the Central States and Eastern States Judges Associations to establish national judging standards. In addition, he was deeply involved in the implementation of the Drum Corps rules congress.

His primary goal has always been fairness and objectivity in judging. He has long been a proponent of establishing dialogue between judges and instructors and was instrumental in developing these lines of communication in the first years of DCI.

According to Hall of Famer Dr. Bernard Baggs, "Aram has a strong empathy for youth and has dedicated his life to working with children in both his professional and private life. His goal is to help them and drum corps is one of the ways he does this."