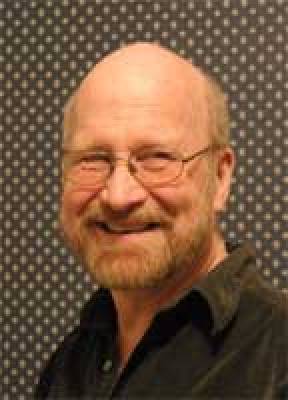 "It was a delight and surprise," said Bell, who became the musical director of the Toronto Optimists in 1958, and went on to write the drill, design the uniform and logo for that corps.

In addition to his drum corps career, Bell was an architectural representative for an international glass firm. He is currently an instructor for the Toronto Optimists alumni corps, which began rehearsing late last year.

Ray Roussel, who supported Bell's nomination, said, "For me and many others Barry was a teacher, an inspiration and hero. He had the deft ability to inspire and draw from you more than you thought you had, to take you beyond what you thought your talents and abilities could achieve."