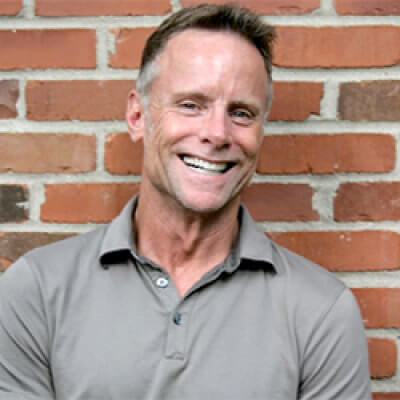 After stepping up to take the reins of the suburban Chicago Guardsmen Drum and Bugle Corps during an unstable time in the organization’s history, Bill Harty quickly transformed the corps into a DCI World Championship Finalist.

As the corps’ drum major from 1967 to 1974, Harty became an instant figurehead of the organization.

“As our leader, he established a unique style as a showman, carrying himself with dignity and pride, developing the unique ‘Guardsmen Carriage;’ shoulders back and chin up,” Harty’s sister and former Guardsmen staff member Celeste Jackson explained. “He established the style the Guardsmen would always be remembered for.”

Specializing in color guards as an instructor and choreographer, Harty is also credited with many firsts related to the use of thematic props and equipment in drum corps productions. Often cited is the “guard house” that accompanied the “toy soldier” theme that was a trademark of the Guardsmen in the late 1970s and early ‘80s and the infamous color guard “lay-down-toss.”

As he took on more and more responsibility with the drum corps and its highly successful winter color guard program, through it all, Harty strived to put the experience of the performing students first at all times as he worked to recruit, teach, and mentor a whole new generation of corps members.

“Bill was devoted to the young marching members who crossed his path, frequently utilizing his personal resources to house, feed and transport members in need,” said DCI Hall of Fame member Tim Salzman who is a former brass arranger and instructor of the Guardsmen. “His selfless devotion to the advancement of the Guardsmen during that organization’s most challenged times was a hallmark of his altruistic devotion to young people.”

“He had the patience to work with me and with so many individuals to bring out the best in young men and women,” former Guardsmen member Dale Warren said. “Bill helped hundreds discover their talents, abilities and work ethic through drum corps. He always did it with a huge smile on his face and with that incorrigible Harty laugh.”