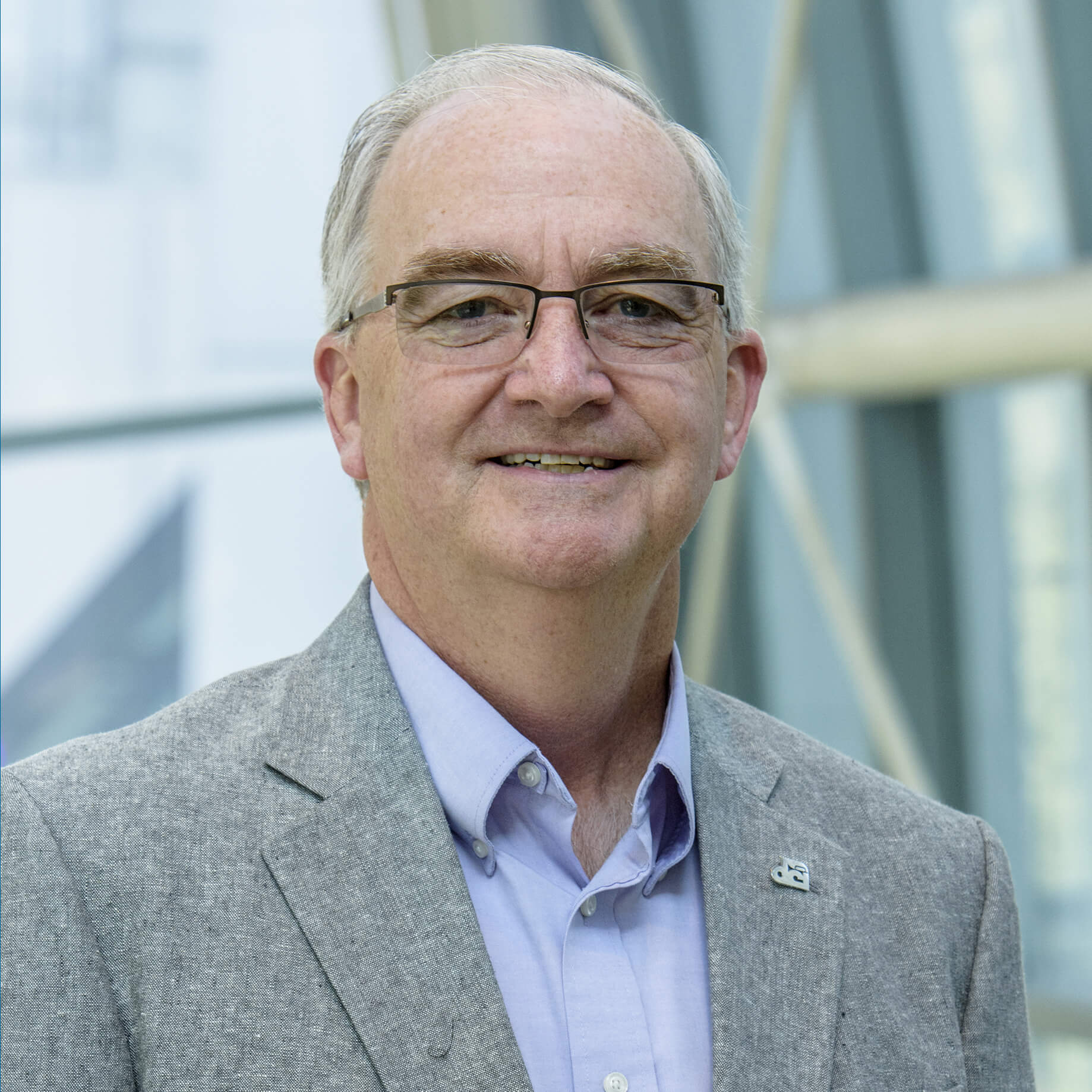 The drum corps resume of Dan Acheson is a laundry list of accomplishments, from his marching days with the Queen City Cadets and Madison Scouts, to his services as a judge and instructor for bands and corps.

Acheson became the executive director of the Glassmen in 1985. For 10 years he successfully spearheaded the development of the organization's deep community roots and guided the corps to great success on the national competitive stage. During his service to the Glassmen, Acheson was tapped to serve as chairman of the DCI Board of Directors in 1995 and was later that year selected to lead DCI as executive director and CEO.

Former DCI staff member Emily Pawlak said, "What is most impressive about Dan is his character. He works with the utmost professionalism and expects nothing less from those around him. Because Dan chooses to lead by example, he sets the stage for success everywhere he goes."

DCI Hall of Fame member J. Clarke Williams added, "The energy that Dan brings to this activity is such that he is constantly acknowledging the achievement of all of the performers all of the time. He has a unique way of developing positive strategies for the activity and 'filling everyone's bucket' with those strategies and energy."