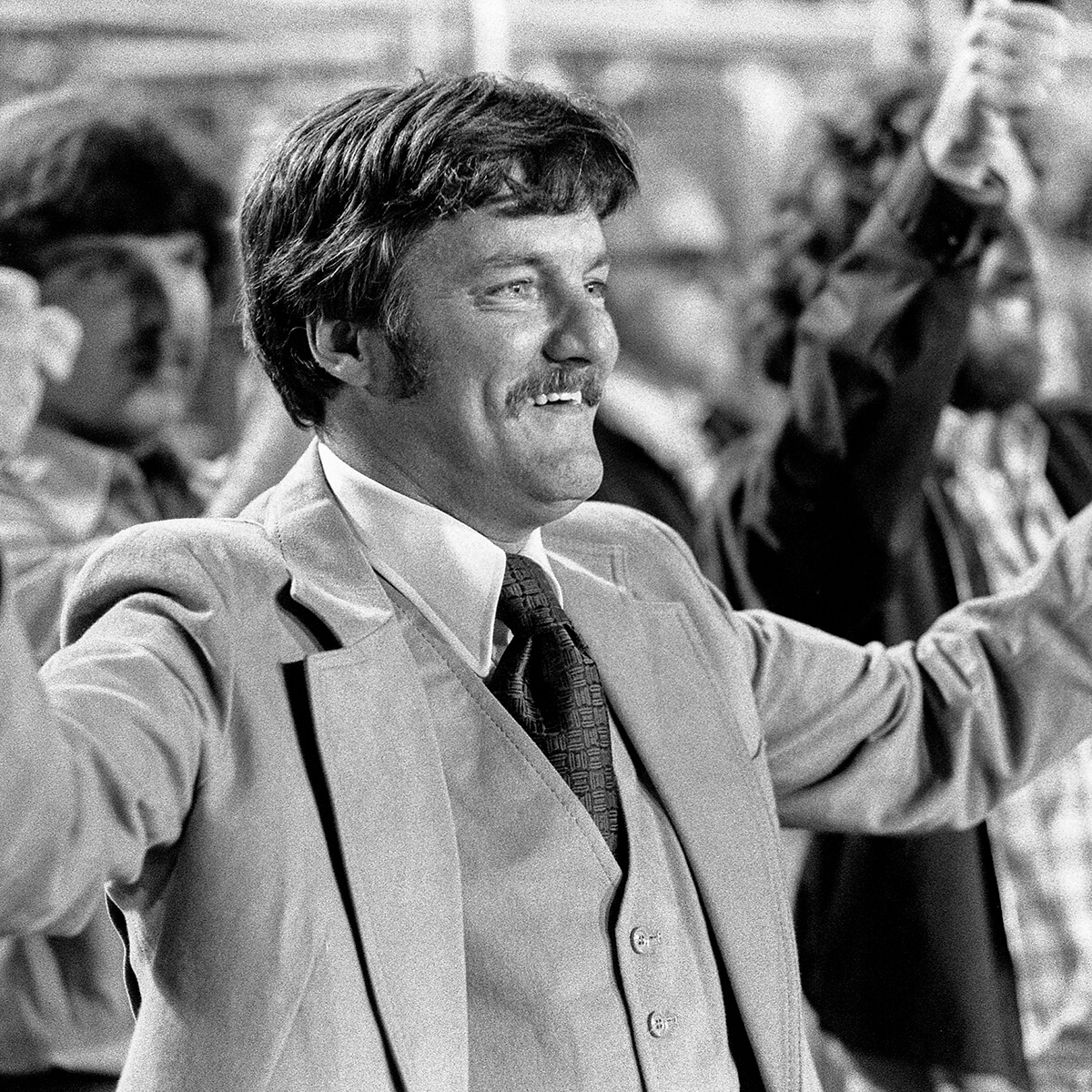 Dr. David Kampschroer was one of the founders of the Blue Stars in 1965 when he was only 25 years old. While he was a member of the instructional staff, the corps took to the field of competition in 1966, and he became the corps' director in 1968, where he remained until 1980. Until that last year, the corps was only one of two corps that had appeared in every DCI World Championship Finals.

Under his direction, the Blue Stars quickly made an impression and became one of earliest corps to be corporately sponsored, with this sponsorship making up 80 percent of revenue needed to run a first-class corps. In the first two years of DCI's existence, the Blue Stars placed second and third.

He was one of the charter corps directors of the Midwest Combine in 1971, the predecessor to DCI's founding in 1972. Kampschroer worked actively as one of the founding fathers of the new DCI organization and served as its first executive director.

Outside of drum corps, Kampschroer was a longtime school administrator in Wisconsin. He also served as chair of the DCI Hall of Fame committee for many years.