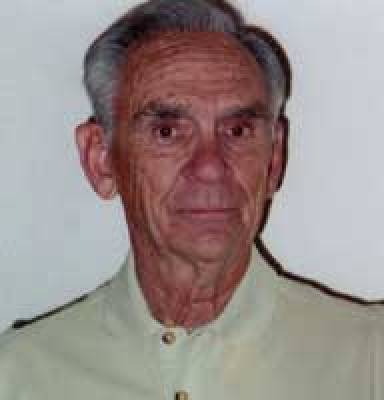 Being associated with two or three major drum corps in a lifetime seems like a full marching palette these days.

But in the case of new DCI Hall of Famer Dick Brown, elected this year by the Legacy Hall of Fame committee, three corps only amount to one-fifth of the corps he instructed or arranged for.

Dick Brown joined the Skokie Indians in 1952, and was their lead snare for six years. During that time, he also wrote and taught all their percussion arrangements. While Brown was with the corps, they went from seventh place in 1953 to second place in 1954. Due in no small part to his many contributions, Skokie went on to win the National Championship three years in a row, from 1955 - 1957.

After retiring from the Skokie Indians as that corps lead snare player in 1957, Brown went on to teach and/or arrange for:

"I went to the Indians right out of the service," Brown said of his drum corps beginnings. "It was something I got into, because I had been a musician in the service."

Brown looks upon his years with Skokie as the pinnacle of his career. "The high point of my drum corps career was writing, teaching and marching with the Indians. I retired from Indians to be a judge, and judging became the thing I liked the most," Brown said.

Later Brown was one of the original founders of the Central States Judges Association, and was its first director. His participation was instrumental in developing rules and procedures that were eventually adopted throughout drum corps, and which provide the foundation of today's judging.

Brown passed away in May of 2014 after a battle with cancer.