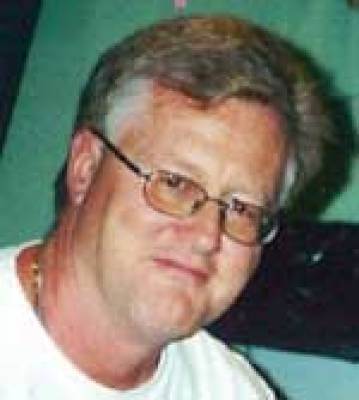 Donnie VanDoren began his drum corps teaching career with the Black Diamond Regiment. In 1979 he began instructing the Crossmen brass line. In 1980 he became brass caption head for the Garfield Cadets, remaining in that role until 1984 and overseeing that corps as it began its 1980s string of World Championships.

In 1986 VanDoren became brass caption head for the Star of Indiana, who won DCI World Championship in 1991. As that corps evolved into the Broadway musical "Blast!", Van Doren assumed the associate producer responsibilities.

DCI Hall of Famer Thomas Hannum said, "It is time for DCI to embrace the long-standing excellence of Mr. Van Doren's work and acknowledge his influence on drum corps."