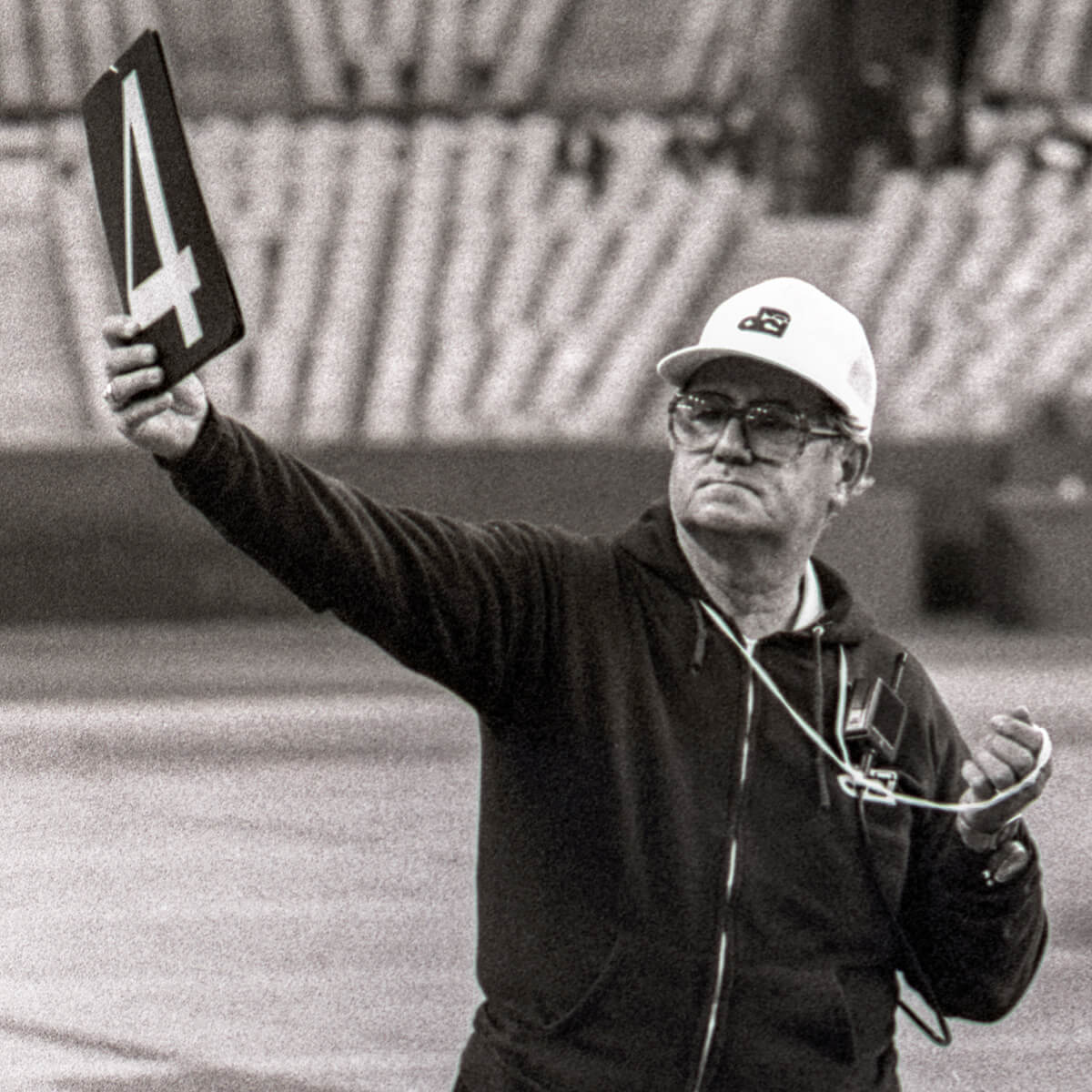 After joining the Sinchex Booster drum and bugle corps in 1931, he later marched with the General George Bell SAL drum and bugle corps before being drafted to military service in 1942. His musical talents were recognized when he was asked to organize a full military drum corps in Temple, Texas, and continued to perform throughout his military enlistment.

Upon returning to Chicago, Ernie joined the Commonwealth Edison drum and bugle corps in 1945 and later helped with the formation and instruction of the Viscounts drum and bugle corps from McHenry, Illinois. During this time he also became active in the Illinois Drum and Bugle Corps Association as a member of the contest crew and was recruited to the DCI contest crew.

Ernie had been involved with WGI since its inception in 1978. He witnessed a tremendous evolution within the drum corps activity and set an example of dedication and adaptability within this dynamic activity.