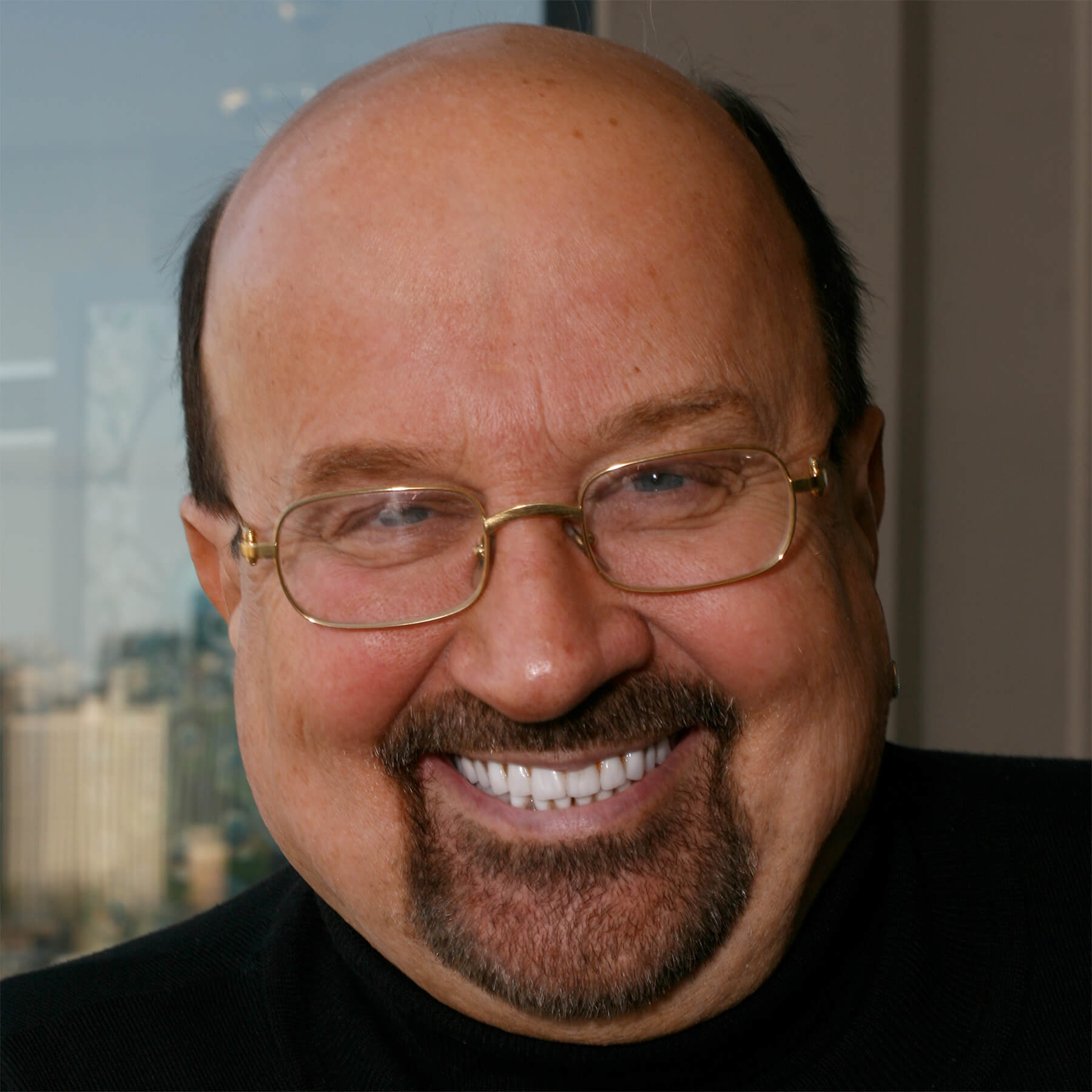 It has been close to three decades since Gary "Chops" Czapinski, in collaboration with Pete Emmons, thrilled the drum corps activity with their innovative and creative visual magic with the Santa Clara Vanguard. To this day, Gary's visionary approach to visual design can be seen in every niche of the world of the marching arts. From the costume-clad characters of "Alice In Wonderland" performed by the Madison Scouts and the "parachute" of the Seneca Optimist to the introduction of asymmetric drill design, Gary has been instrumental in the ongoing evolution of the visual art of the drum and bugle corps activity.

Without Gary's nurturing and constant desire to be new, fresh and different, our activity would be very different today. Possibly a little less imaginative, colorful and forward thinking. He is truly one of the master visual "producer/designers" of our time.

Through the end of his life, Czapinski continued to design within the drum corps, band, and winter guard arenas, and he lectured on the subject of design at universities and colleges nationwide. He also volunteered countless hours to the training of new judges and supported the drum corps activity which remained the root of his life as an artist.