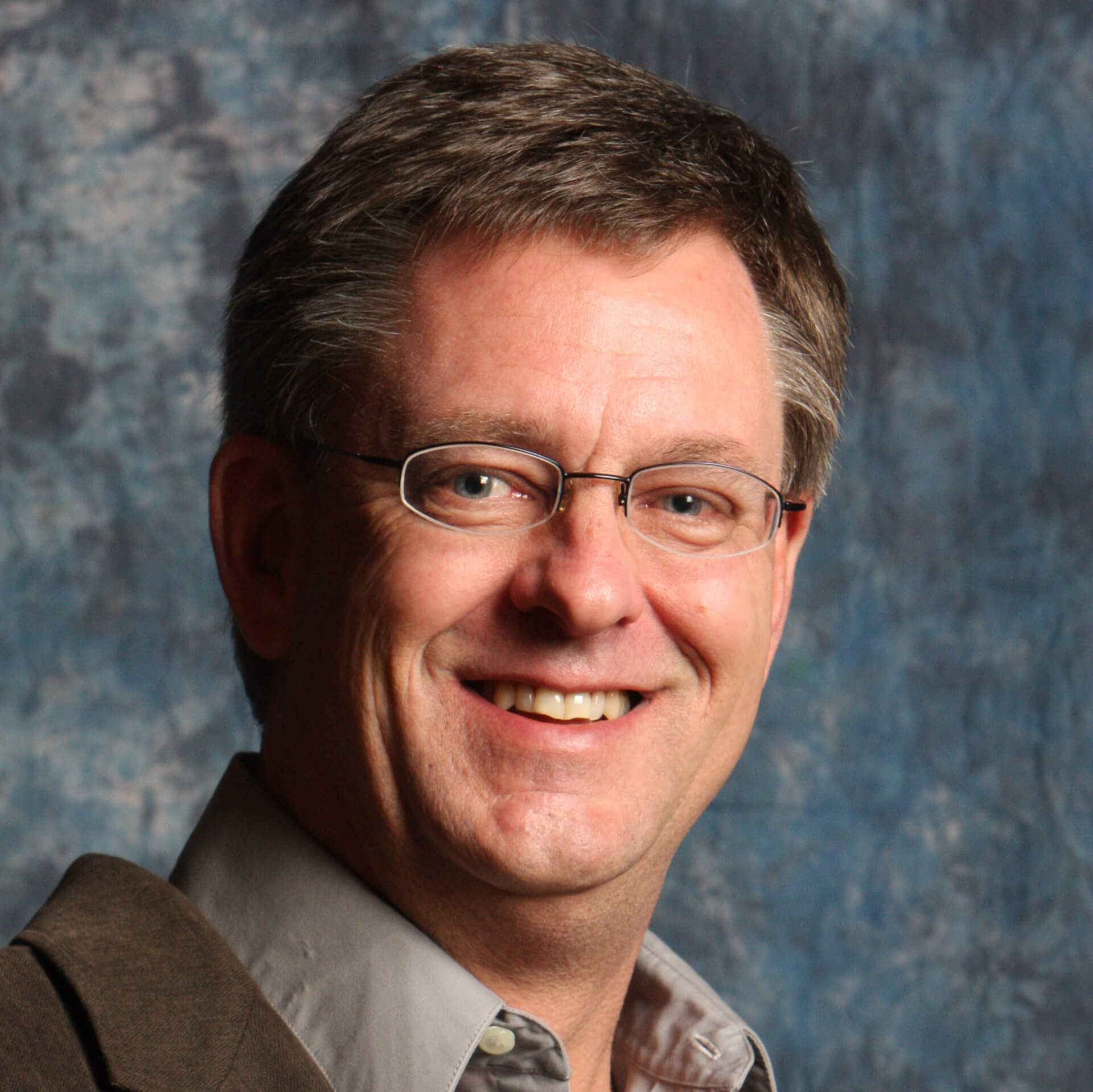 Greg Orwoll started his drum corps career marching as a member of the Decorah (Iowa) Kilties in 1969, showing early on his prowess as a leader, writing music for and directing the group as a lead teacher at the young age of 15. Since then he has held a great number of different roles in the drum corps activity, best known for his leadership of the Colts organization which he has directed for nearly 25 years.

"Greg's strongest characteristic is his unwavering concern for the kids that make up the Colts," said Colts staff member Beth Wilson commending Orwoll's commitment to education. "His legacy will be the thousands of corps members whom he has influenced."

Orwoll continues to lead the Colts with a genuine demeanor and steadfast commitment to youth that has helped grow the organization into a pillar of its hometown Dubuque, Iowa community. While working to make the Colts a DCI World Championship finalist corps, he also has fostered local support and growth for the Colt Cadets drum corps, a summer youth band, a steel drum ensemble, two youth choirs, and educational partnerships with local schools.

Colts brass arranger Chris Tomsa said, "Greg is all at once, a strong leader, an effective boss, a good friend and a shoulder that we can all lean on."