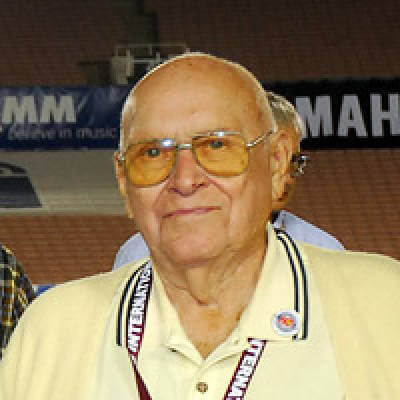 Howard Dahnert's work and leadership with the Racine Scouts has had a strong influence on many of today's drum corps. Many say his influence in part helped inspire the founding of the Madison Scouts and the Cavaliers.

"His care and development of the fine program with the Racine Scouts helped to set the standard by which we were all measured," said Pioneer founder, Roman Blenski. "[Serving on many boards of corps associations], his cry was for the benefits of coordinated, cooperative and fiscally responsible leadership ... He worked very hard to create fairness and equitable financial arrangements among the corps activity."

Dahnert's work was critical to the development of the drum corps activity - especially in the Midwest - and his guidance helped inspire those who further built the activity as many know it today. Cavaliers founder Don Warren said, "I am forever indebted to Howie and his great organization, as his help, inspiration and his understanding of 'making sure it was all about the kids' inspired me to begin my corps and make it what is today."