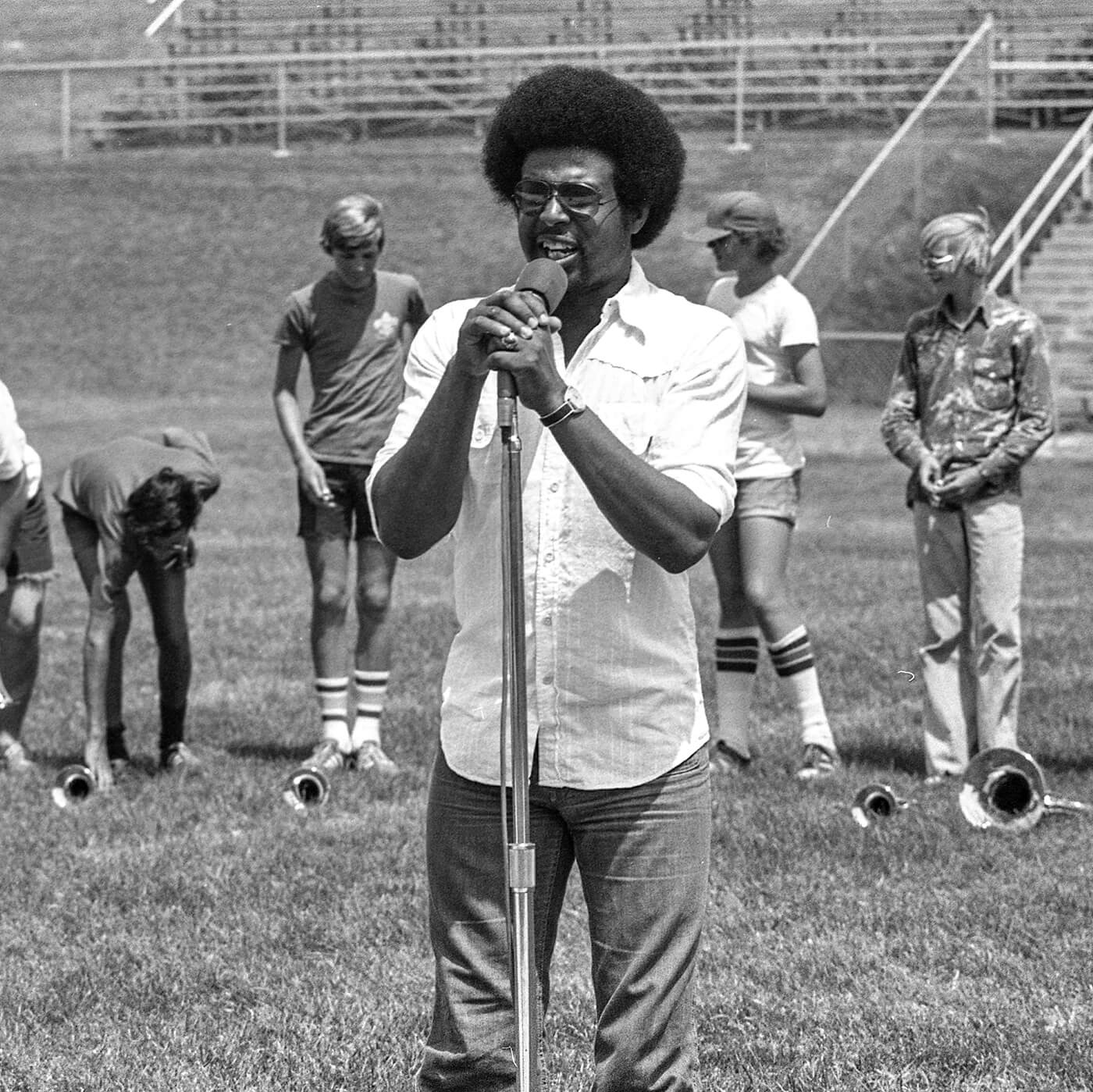 James Elvord stunned the world of drum corps by creating the chilling and powerful sound of the 1970s Madison Scouts horn lines. However, the sheer intensity and remarkable volume of these lines was matched by their incredible technique and musicianship. The Elvord "sound" brought audiences to their feet several times during a Scouts performance, and forced music educators outside of drum corps to recognize the legitimate musical viability of the activity. The fact that the Madison Scouts are as popular as they are today can be traced to the direction in which he pointed the corps.

He helped lead the corps out of a 14th-place finish in 1972 to place fourth in 1973, second in 1974 and then first in 1975, with many enviable finishes in later years. He also branched out and taught the Cavaliers, 27th Lancers and Santa Clara Vanguard, as well as a number of smaller corps. Later, he continued to offer his assistance to the world of brass as a DCI judge.

Perhaps his greatest accomplishments are not the accolades he won for his horn lines, but rather the way he affected those whom he taught. James never forgot what it was like to pull himself up by his own bootstraps while growing up in economic deprivation. His horn rehearsals mixed healthy doses of "can do" motivation with solid brass technique. It's no wonder horn lines improved dramatically when he came on board, outperforming their own hopes and expectations.