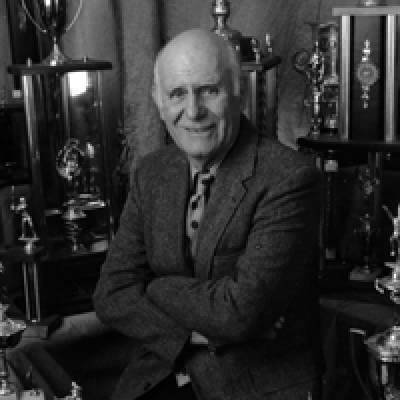 James Costello's list of accomplishments are numerous. He is a Navy World War II veteran, founder of the Hawthorne Caballeros, former instructor for the Holy Name/Garfield Cadets, rule changer, and a leader in the drum corps arena.

The corps he worked with won more than 30 national titles under his direction, both junior and senior. And even with all of his incredible accomplishments, he was always known to put the corps and corps members first, attributing the accomplishments to all.

Costello passed away in 2001