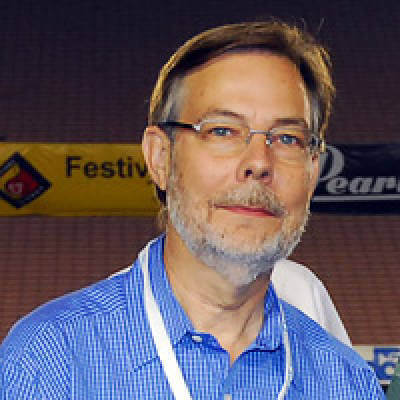 From the time he was a member of the Racine Kilties, to life as an administrator at the prestigious Berklee College of Music, Jay Kennedy has been a cultivator of education for those within and outside of the drum corps community. When Kennedy started in the ranks of the Drum Corps International judging community, he quickly became well-respected, and rapidly became a fixture at many high-profile DCI events. While serving as the percussion caption chairman before being named the DCI Judge Administrator in 1988, he had the opportunity to judge corps in more than 10 World Championships.

"Kennedy's contribution to the activity in providing a pioneering role in the development of Percussion Analysis forever changed the way the activity viewed drum lines. Today's marching percussion ensembles owe a debt of gratitude to Jay for crafting the means by which adjudication took us to the next level," said DCI Hall of Fame member, and judge, Charles Poole. "Win, lose or draw, I always felt and still feel that my kids and those of the other units received professional and insightful commentary with unparalleled integrity with Kennedy in the decision making seat."