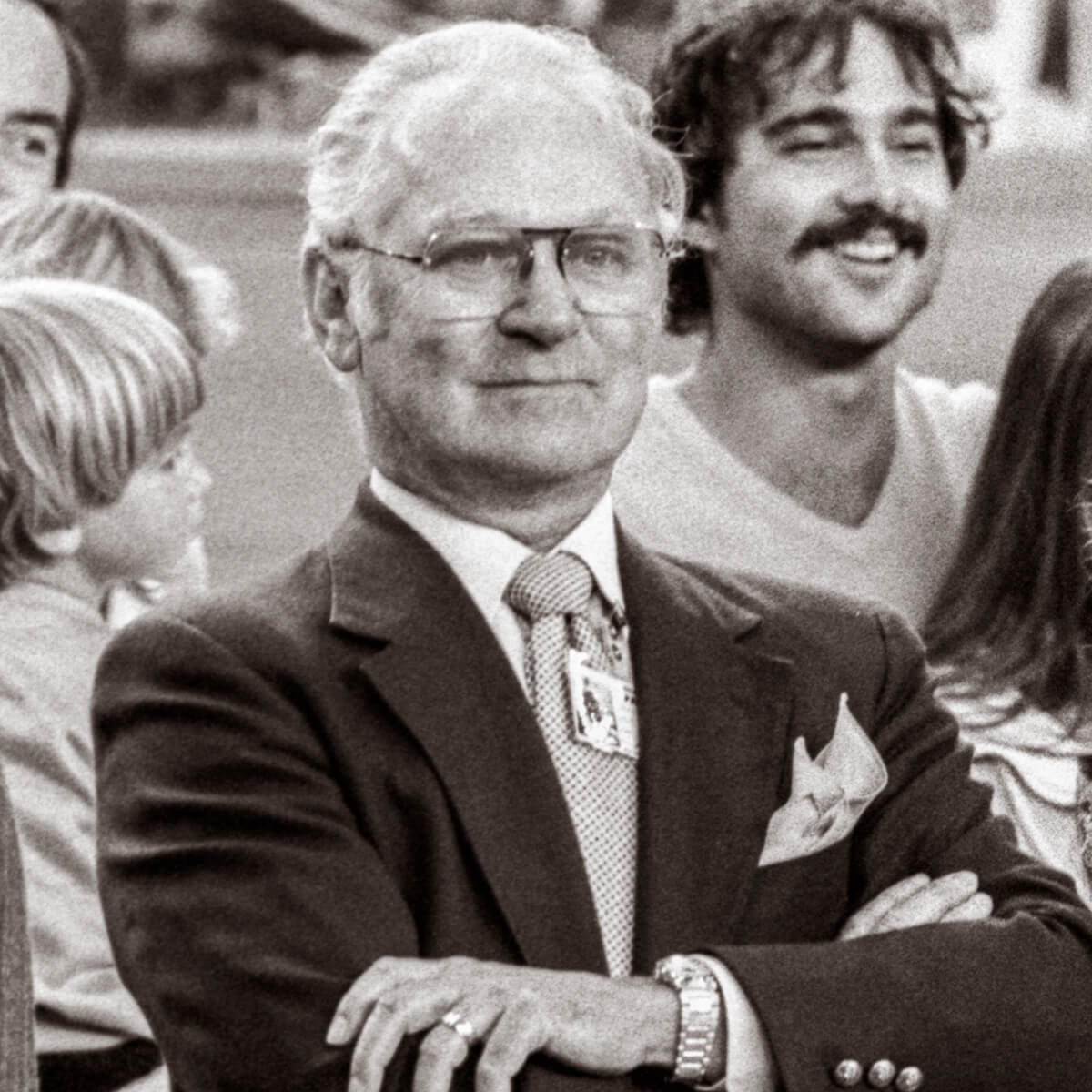 In the fall of 1970, Seawright founded the Blue Devils as a new part of the Blue Devils youth organization. He brought together a group of relatively unknown young instructors and designers, with names like Wayne Downey, Mike Moxley, Jim Ott and Tom Float, who would later create the look and sound of one of DCI's most consistent and dynamic performing units.

When Seawright retired from the directorship of the Blue Devils in 1983, he continued to commit his time and effort to the Blue Devils and to the activity by serving as the corps' booster club president and as an active member of the Drum Corps West board of directors.

Seawright passed away in 2004.