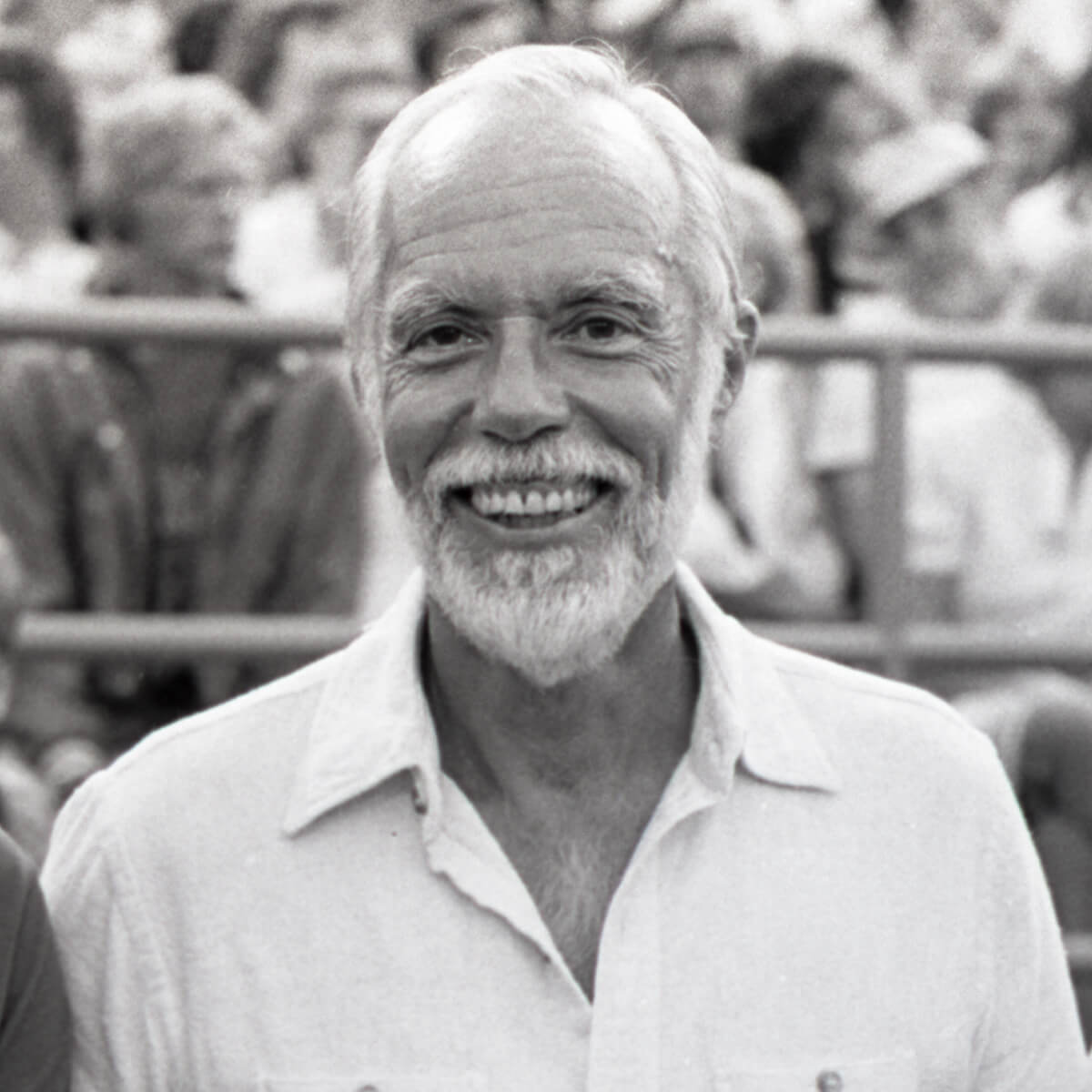 As a teenager in Casper, Wyo., Jim Jones was managing the Sons of the American Legion drum corps at the age of 15. After his distinguished service in the Army Air Force in World War II, Jones returned to Casper, and in 1957, he borrowed $4,000 to start the Troopers. At that time, he was already a successful contractor, but he devoted his time and energy into building what was to become one of the most popular drum and bugle corps in the world.

Jones was also one of the founders of DCI. He, along with David Kampschroer of the Blue Stars, Gail Royer of Santa Clara Vanguard, Don Warren of the Cavaliers and Bill Howard of the Madison Scouts, came together in 1971 to create the Midwest Combine, which, along with the UOJC, became the foundation for Drum Corps International.

For his contributions to drum corps, Jones was inducted into the DCI Hall of Fame as a charter member in 1985. In his honor DCI has established the Jim Jones Leadership Award, given each year to one drum major as selected by a committee of DCI Hall of Fame members.