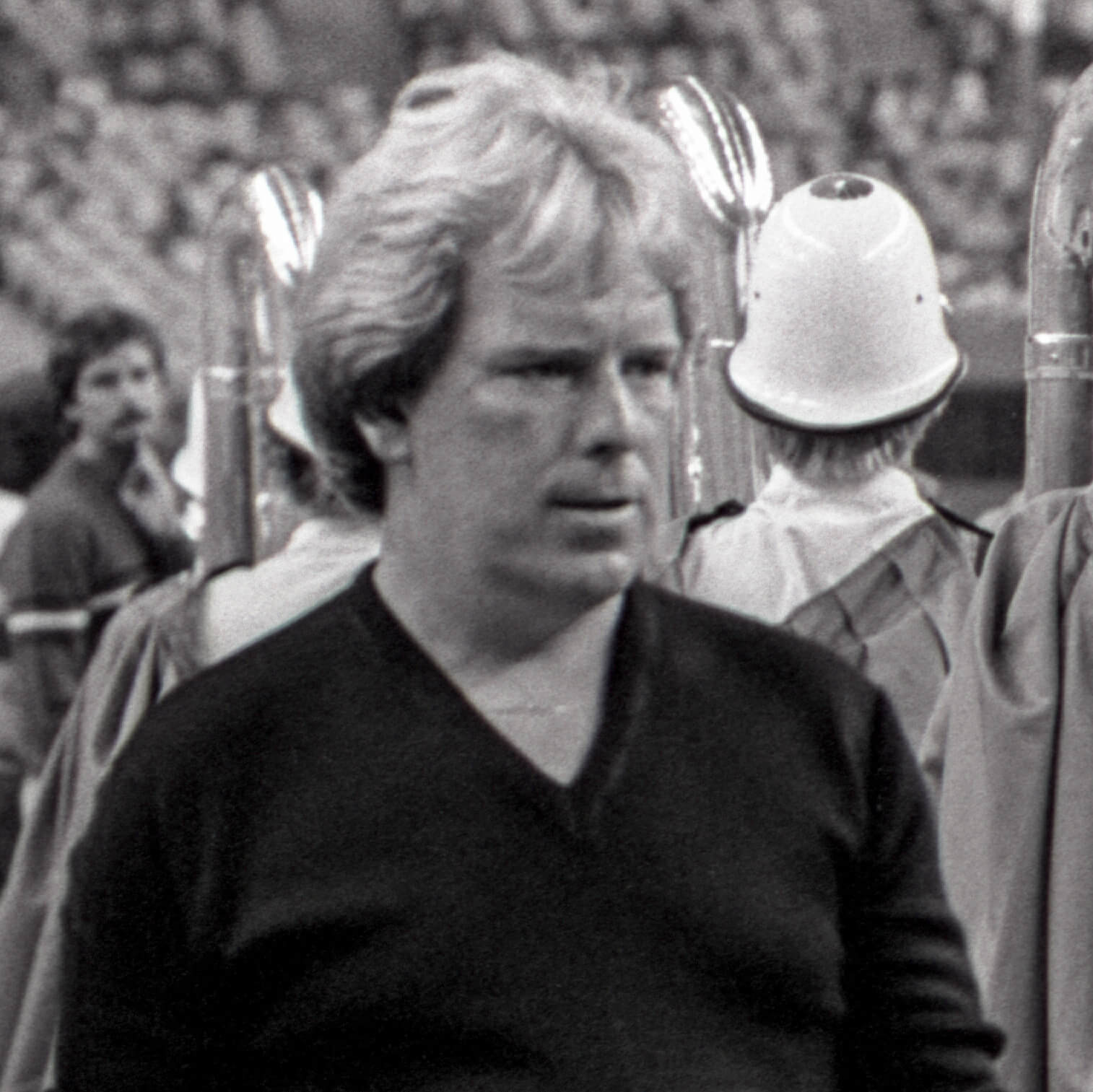 Involved in the drum corps activity for more than 30 years as a performer, instructor, designer and manager, John Brazale was first known for his incredible sabre work, as the original "Captain Crunch" drum major for the Mariners of Greendale, Wis. From there, he entered the military, and eventually became a member of the Presidential Honor Guard.

After his service in the military, Brazale resumed his drum corps career and quickly became known for his amazing color guards during the 1970s and early 1980s. First with the Mariners and later with the Phantom Regiment, Brazale's color guards brought new techniques and levels of excellence to both winter guards and drum corps. His work with the Phantom Regiment guard would account for the corps' back-to-back wins at the Winter Guard International World Championship in 1979 and 1980.

In an era of great drill designers, Brazale made his name as one of the elites, creating innovative, dynamic and very entertaining visual productions. He was a pioneer in "total production development" and was key in transforming the Phantom Regiment into a national powerhouse. Award winning and crowd pleasing, Brazale's shows were those of a true craftsman. His leadership, character and total dedication helped shape his students, his corps and the drum corps activity as a whole.