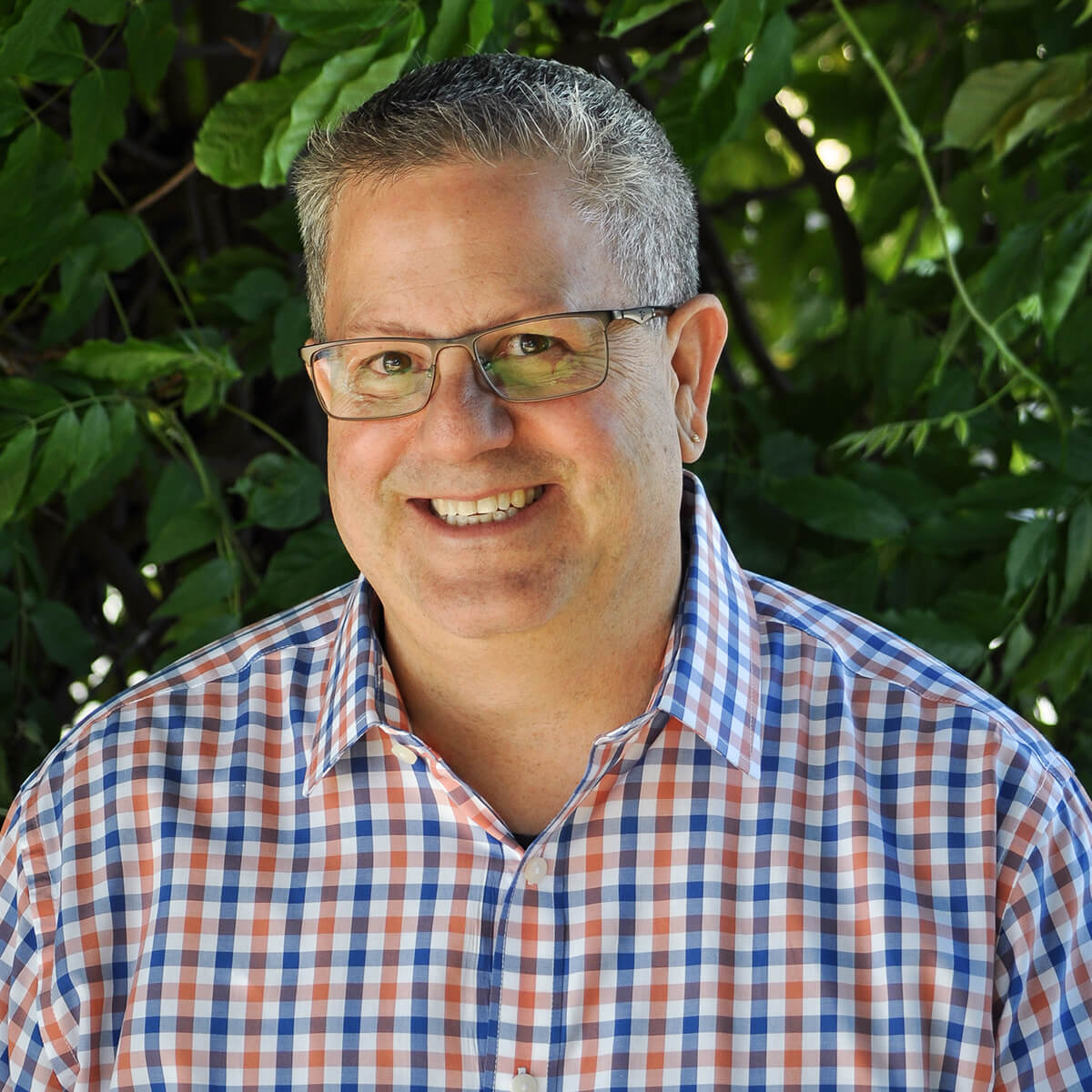 John Meehan has been a part of the Blue Devils brass staff since 1994, helping to lead the corps to an impressive number of Jim Ott Best Brass Performance awards and DCI World Championship titles.

“John is a 24-hours and seven-days-a-week teacher and arranger,” DCI Hall of Fame member David Gibbs said. “He has a 100 percent conviction to his craft. His energy is unending. His communication is motivating, positive, nurturing and direct. His ability to guide his staff and come up with a consolidated highly effective teaching plan is remarkable. His technique programs are some of the best in the world.”

An avid composer and arranger, Meehan annually works with a number of marching bands, and he has also worked with other drum corps including the Troopers, Pacific Crest, and Japan’s Yamato Drum and Bugle Corps. He has also been involved in designing the brass instruments for System Blue, the musical tools exclusively used by Blue Devils and many other marching music organizations.

“John is a prime example of everything that we hold dear in this activity; passion for his students, love of his friends, a valued mentor and a performer and educator who has excelled at the absolute highest level in his field,” said Dr. Cameron Crotts who serves as a professor of the practice of jazz studies at the Georgia Institute of Technology School of Music. “You will find no better example of how to do drum corps ‘the right way’ than John Meehan.”