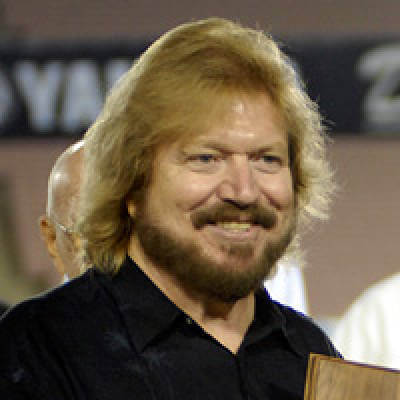 Larry Kerchner began his drum corps days in the early 1960s as a brass player with the Blue Rock Drum and Bugle Corps of Delaware where he played soprano horn, French horn, mellophone, and contra bass, and arranged music for the corps.

A graduate of the Berklee College of Music and a student of the New England Conservatory of Music and Boston Conservatory of Music, Kerchner has written music for or taught more than 130 drum corps, perhaps most remembered in the junior corps world for his work with Troopers, Bridgemen, Muchachos, Blue Rock, Sky Ryders, Spirit and the early days of Star of Indiana. He has more than 300 published compositions and arrangements to his credit and has been nominated for a Grammy Award.

DCI Hall of Fame member Dennis DeLucia refers to Kerchner as one of the "brass arrangers who is responsible for drum corps' emergence in the 1970s and 1980s as an American art form that matured and flourished under the DCI banner, and became an acceptable and positive influence on bands and music education programs in the United States [and elsewhere]."